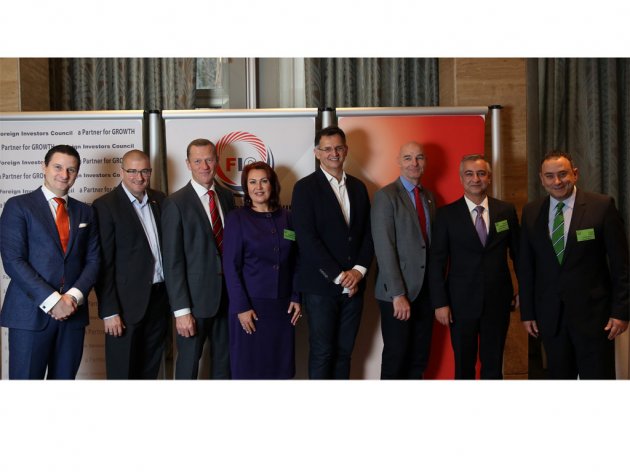 Uve Fredheim, GM at Telenor Srbija, was re-appointed a president of the Managing Board of Foreign Investors’ Council at regular annual meeting of the Assembly held today. Fredheim was re-elected after taking over the position in April as a successor of president Frederic Koehn.