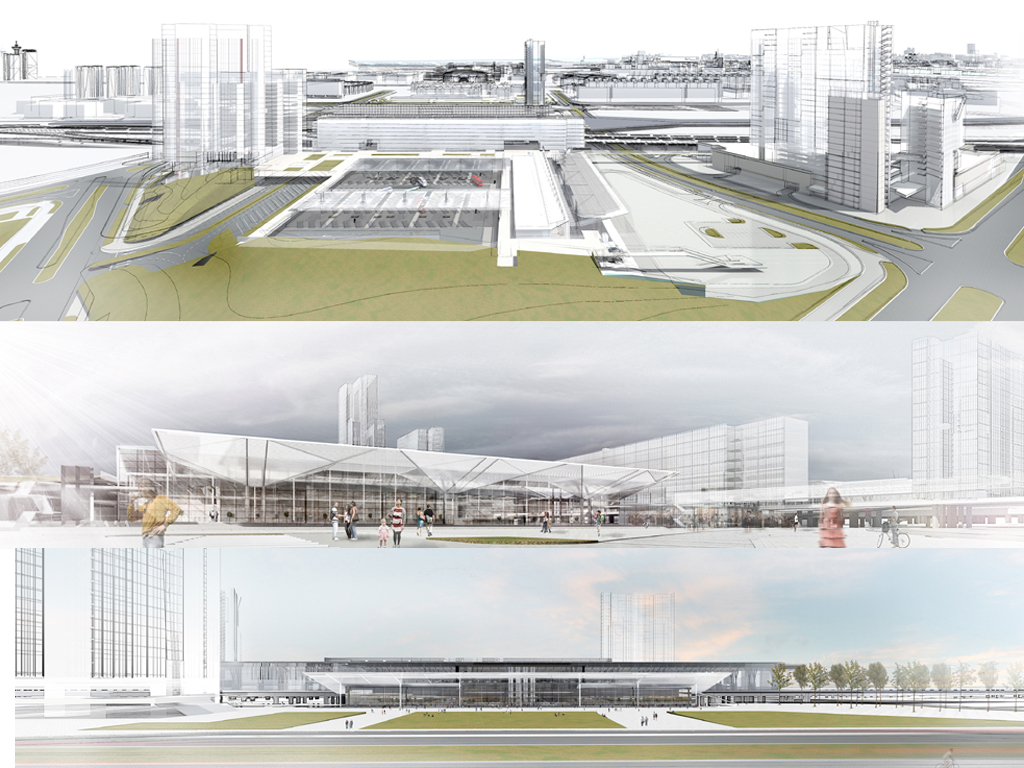 Inter-city and international traffic will be completely moved to New Belgrade. The move will be carried out in two phases, with the construction of a new central bus station starting next year, writes Novosti.

According to the statement, Lasta will be temporarily moved to the Parking Servis site in New Belgrade, later to be housed in a new building that will unite the bus and train stations.

According to Folić, The new central bus station that will integrate Lasta with other buses will be completed by the end of 2017.

Lasta and BAS will be moved to the new common location in Block 42 in New Belgrade.

“This location was already set out in the general plan several decades ago”, explained Folić, “and we are finally able to move the inter-city bus traffic from the city centre and significantly reduce traffic jams and pollution. An architectural competition held last year resulted in the selection of the winning solution by professors Milan and Vlada Lojanica who integrated the bus station with the New Belgrade railway station.”

The new station will be easily accessible by all city transport as it lies on the BG Rail line and as the tram over the new Ada bridge will be put into service, declared the chief town planner.

Reducing operating costs is also a new concept for Lasta. All inter-city and international traffic will be concentrated in Block 42, while suburban traffic will not run into the centre but will arrive at the central traffic terminus from all directions.

“As it's a temporary solution, the agreement is that Lasta will use the existing Parking Servis site, making it usable with a few minor works”, announced Folić. “The price of building the new bus station will be known when the technical documentation is completed, and it may be built as a public-private partnership. Several investors have expressed interest as they will be able to build many square metres of commercial space at the station.”

Lasta confirms that it is ready to move its bus station. Although nothing has yet been organised, they say that when the city decides to realise this story they can complete it by the end of the year.