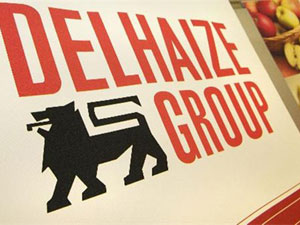 The Agency for Privatization of Serbia announced that the offer of legal entity Lion Retail Holding from Luxembourg for the acquisition of Belgrade’s trading company C market has ben accepted.

Luxembourg company, behind which is Belgium Delhaize, as confirmed for the Beta agency, committed to pay EUR 11, 816 m in cash for 16,26% of capital at C market which was the initial price. Contract on sale of the remaining social capital at C market will be signed after positive opinion of the Directorate for money laundering prevention.

The Agency for Privatization is selling 70% of social capital at C market which is 16,3% shares and the remaining social capital will be divided between current and former employees.

So far, sale of the remaining share at C market has been announced but the process was halted due to legal obstacles. Delhaize was the only interested buyer.