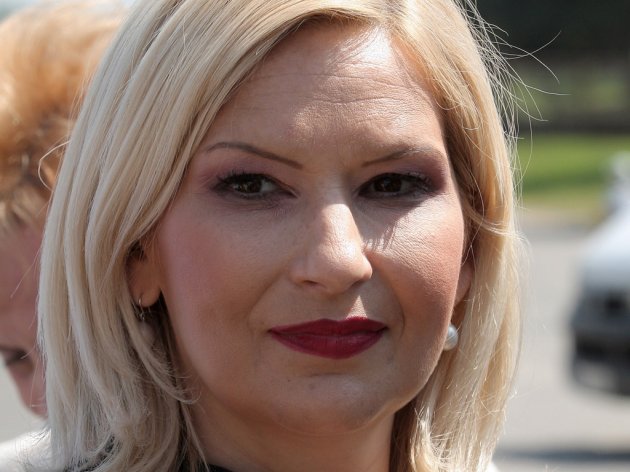 - It is much more than in the previous years together- Mihajlovic said at the meeting organized by the American Chamber of Commerce in Serbia (AmCham), USAID and NALED.

She outlined that value of conducted works in construction also increased in Serbia for more than 20%.