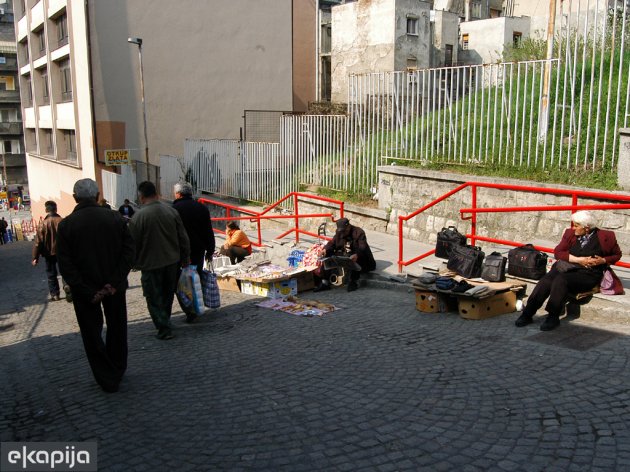 At the meeting of the Coordination institution it was agreed that Drafts should be published in the shortest period possible at the websites of the responsible governmental authorities so that once more consulting process would be organized and thus document where all parties are aligned would be generated, it was announced.

Dusan Vujovic, minister of finance became the president of the Coordination instruction and he was proposed by current president, minister of governmental administration and local self-governance, Kori Udovicki, explaining that the Ministry of Finance should monitor program of inspection supervision.