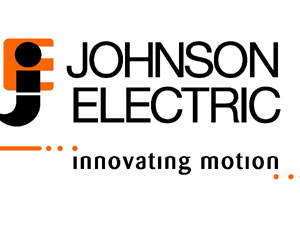 (Photo: johnsonelectric.com)
Sasa Mladenovic, the director of Johnson Electric's branch office in Nis, has announced the plans of this company to increase the number of employees in Serbia first from current 311 to 500 by the year's end, and then to 1,000 by the end of August 2016.
Mladenovic said that the company planned to boost its production capacity and keep increasing the number of employees in Nis by 2020, when it should be at about 3,500.
Serbian Labor Minister Aleksandar Vulin and Zoran Martinovic, the director of the National Employment Agency (NSZ), handed over training contracts on Tuesday, in the premises of the NSZ office in Nis, to the first group of 29 young unemployed people who applied for a job at Johnson Electric.
This training at Johnson Electric in Nis will be organized for a total of 85 candidates, and Johnson Electric will be obliged to hire them for a period of minimum six months.
Companies:
Johnson Electric Niš
Ministarstvo rada, zapošljavanja, boračkih i socijalnih pitanja Republike Srbije
Nacionalna služba za zapošljavanje Kragujevac
Tags:
Johnson Electric Nis
Sasa Mladenovic
Aleksandar Vulin
Zoran Martinovic
NSZ
National Employment Agency
Share: