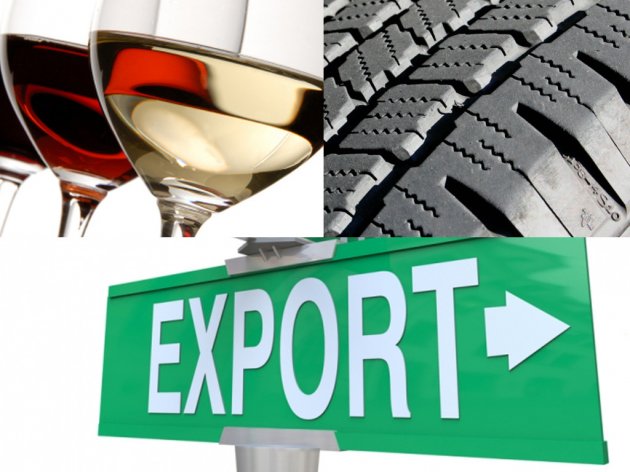 Since the beginning of this year until the end of October, Fiat automobili Srbija (FCA Serbia) exported over EUR 1 billion worth of vehicles, thus taking once again the No.1 spot on the list of top exporters from Serbia.
According to the data presented on Monday by the Serbian Finance Ministry, FCA Serbia's exports in the ten-month period between January and October 2015 were at EUR 1.023 billion, which is a much better result than the one achieved by the second-ranked Zelezara Smederevo steelworks with EUR 272 million worth of exports. Tigar Tyres ranks third with EUR 244.9 million exports, followed by the Petroleum Industry of Serbia (NIS) which exported products for a total of EUR 235.1 million in the given period.

The fifth biggest exporter is Gorenje with EUR 152.2 million worth of exports, followed by Tetra Pak production with EUR 150 million exports, HIP-Petrohemija with EUR 131 million, and Hemofarm with EUR 127 million.

Only logged-in users can comment.
Latest
Most read
Suspension of Navigation on the Danube near Veliko Gradiste Removed 27.03.2020.
Police to Require to See Mandatory Permits by Employer for Workers' Movement from Saturday 27.03.2020.
IMF Asks G20 to Back Doubling of its Emergency Financing Capacity 27.03.2020.
Chinese Scientist Determine That Stem Cells Cure Coronavirus? 27.03.2020.
Slovenia stops implementation of 5G technology 05.03.2020.
Do you know what color is the mirror? 24.04.2018.
Global brands in Jagodina in 2013 - Construction of EUR 15 million VIVO shopping PARK kicks off 28.06.2012.
City selling land across from Delta City and Belville – Initial price RSD 830 million 18.03.2020.
Weather
Weather forecast