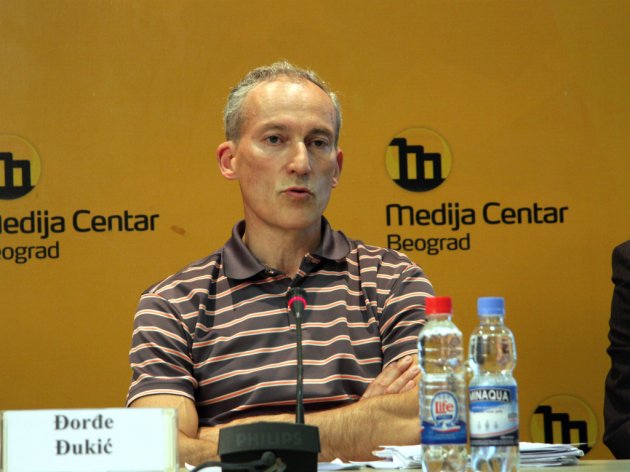 Non-performing loans have showed how poorly banks in Serbia were managed because the aim was to increase lending and profit in the income statement at any cost, which is why the state should not use taxpayers' money to help private banks get rid of risky loans, said Djordje Djukic, professor at the Faculty of Economics in Belgrade.

- When it comes to private banks, I am against any intervention by the state. The responsibility for non-performing loans is to be borne by the owners of capital as well as members of the managing board - Djukic said in an interview with the business magazine Magazin Biznis.

During the credit expansion, as he added, many bankers were paid high bonuses, and the greediness of managers resulted in them not taking care of what will happen when a crisis emerges.

Djukic pointed out that citizens should in no way pay for the mistakes of bankers and that the only solution to the problem of non-performing loans for banks was to sell them and, thus, relieve their balance sheet.

When asked why banks haven't already done that if the law made it possible as early as in 2012, Djukic said that it was because years ago they had realized the state would always be paying for someone else's mistakes.

In his opinion, solving of the problem of NPLs won't affect the growth of lending activity of banks in Serbia because banks already have sufficient funds, but demand is lacking.

- There is no credit growth due to a lack of economic growth. Banks are highly liquid, but they have an insufficient number of creditworthy clients. Bad loans are a thing of the past and a result of poor risk management. It is important to respect a very rigorous procedure relating to financial discipline in order to prevent similar situations in the future - Djukic warned.