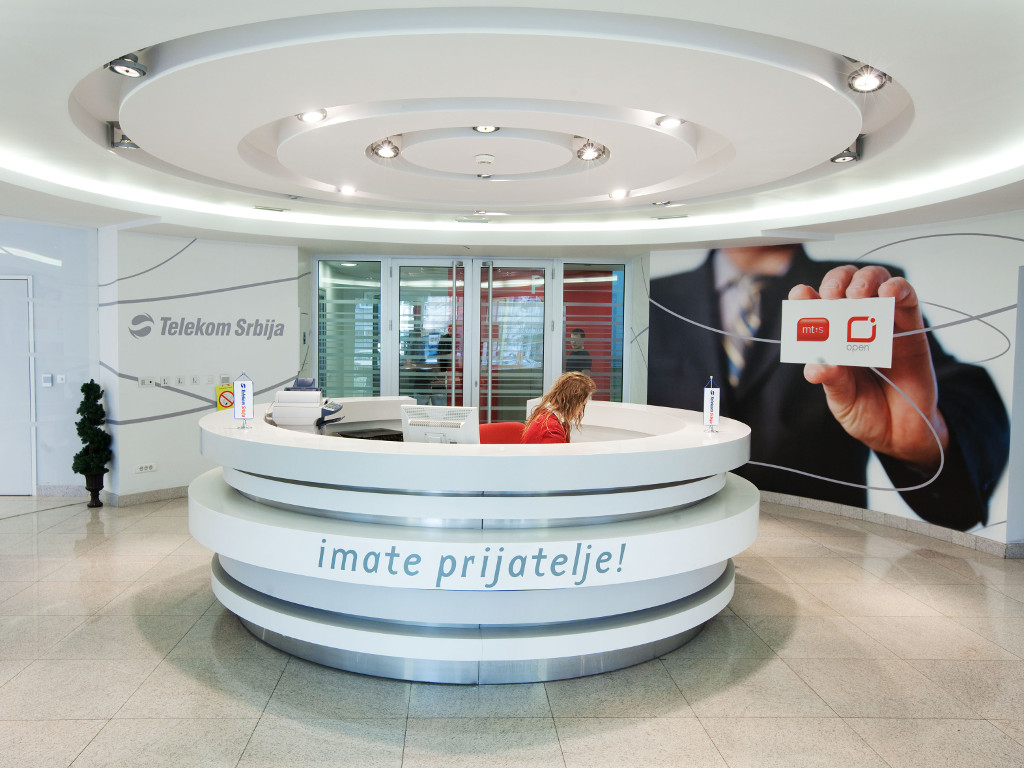 The American investment fund Colbeck Capital has submitted the highest offer for the purchase of 58% of Telekom Serbia, according to Danas. Colbeck offered EUR 1.47bn, which according to Danas` American sources is about EUR 170m higher than the next bid. The newspaper understands that the state considers the offer “sufficient”.

In its efforts to become the majority owner of Telecom Serbia, Colbeck was supported by Yucaipa, another US investment fund owned by Ronald Burkle. The documentation submitted shows that if the state selects Colbeck as the winner, the fund will finance the purchase with the help of Deutsche banke, Morgan Stanley and Raiffeisen Bank International.

According to Danas` sources, if Colbeck acquires Telekom, it will engage Peter Foyo, former CEO and chairman of the mobile operator Nextel Mexico. Before Nextel, Foyo was Director of Corporate Strategy at Alestra, a joint venture of the US operator AT&T and its Mexican partners, and Director of AT&T in Argentina, responsible for that country together with Chile and Uruguay.

Colbeck Capital was founded in 2009 by Jason Colodne and Jason Beckman, previously investment bankers at Goldman Sachs. Their company mainly deals with investment in media companies, one of their most publicised investments being the film studio Relativity Media.

Colbeck`s main investor is Ron Burkle, an American billionaire also known for his attempt to buy the well-known Hollywood film studio Miramax. Last year Forbes placed him at 633rd place on the list of the world`s richest people with an estimated asset value of USD 2.9bn.

Burkle has specialised in buying badly-run companies, mostly in supermarkets, distribution and the food industry. With the actor Ashton Kutcher he founded the investment house A-Grade, that invests in start-ups, one of whose investments was the well-known service Airbnb.

According to a recent statement by Minister of Telecommunications Rasim Ljajić, six offers were received for Telekon Serbia, and the winner will be announced within two weeks. Details of the offers have not been made public, but Ljajić confirmed that the new owner will have to set aside EUR 70m for social programmes.