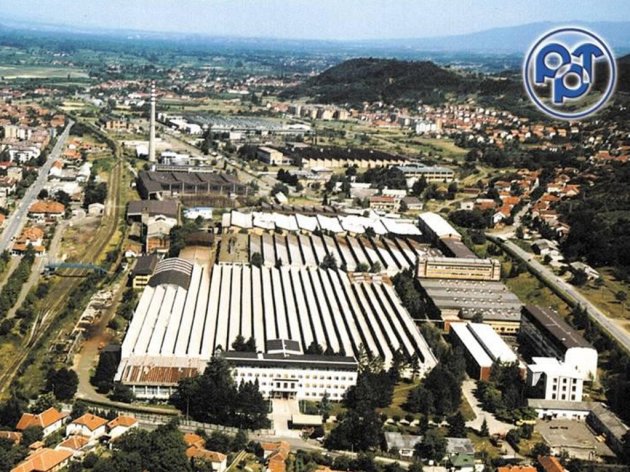 (Photo: Facebook)
Destiny of Trstenik-based giant, Prva petoletka went from former economy engine to trailer which the state has on its back. It is one of seven companies which will lose governmental protection which means destiny will depend on good will of trustees.

On the land, in water, in the air – it was the commercial of Prva petoletka in the seventies and eighties when the giant had 17.000 employees. Years of stagnation and then losses followed. One failed privatization, a number of social programs. The statement for the last one has just ended.

Liable companies of holding which have agreed business for foreign partners totaling EUR 20 m as of January 1 stay without protection of the state and employees.

The staff have not been familiar yet with consortium functioning the management has been working on but local self-governance is which opposes that scenario.

Dejan Jovanovic, president of the industrial trade union "Nezavisnost", mentions that the employees are offered to give EUR 500 in new company or consortium.

President of Trstenik municipality outlines that as of the moment all employees declare for social program Prva petoletka no longer exists.

- With the new private firm, heads become owners. New company will be called PPT Petoletka DOO Trstenik. It will not have commitment for anybody – Aleksic says.