Share jump at Alfa Plam and export growth of 3,6% 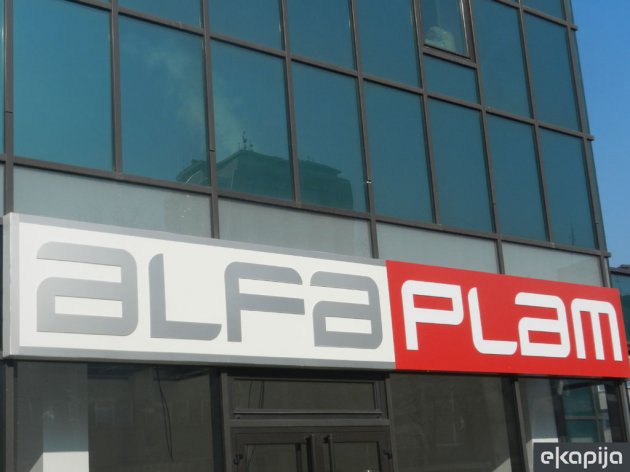 Vranje-based Alfa plam released nine-month results which show continued growing sales trend of the furnace and fridge producer from the south of Serbia.

In the first nine months, the company generate business profit of RSD 3,6 billion which is one fifth more compared to the same period last year while net profit remained at the same level of RSD 566.

In the January-September period, Alfa plam generated export of EUR 17,2 m which is a growth of 3,6%, while sale at the local market stayed jumped by 35,1%, to RSD 1,2 billion. The basic export markets of Alfa plam are former Yugoslav republics (BiH, Macedonia, Montenegro, Slovenia and Croatia), then Bulgaria, Romania, Germany, Italy, Spain and Austria.

Despite strong sale increase, the company recorded stagnation of the end result due to increased business expenditures for decrease in stock in Q3 during which profit decreased from last year’s , 374,5 m to almost 216 m.
Shares of Alfa plam which operates under control of Belgrade-based Alco grupa, at today’s trading reached multi-year maximum of RSD 30.000 and as of the beginning of the year they generate growth of 57,5%. Current company market value totals RSD 5,2 billion (EUR 43,6 m).