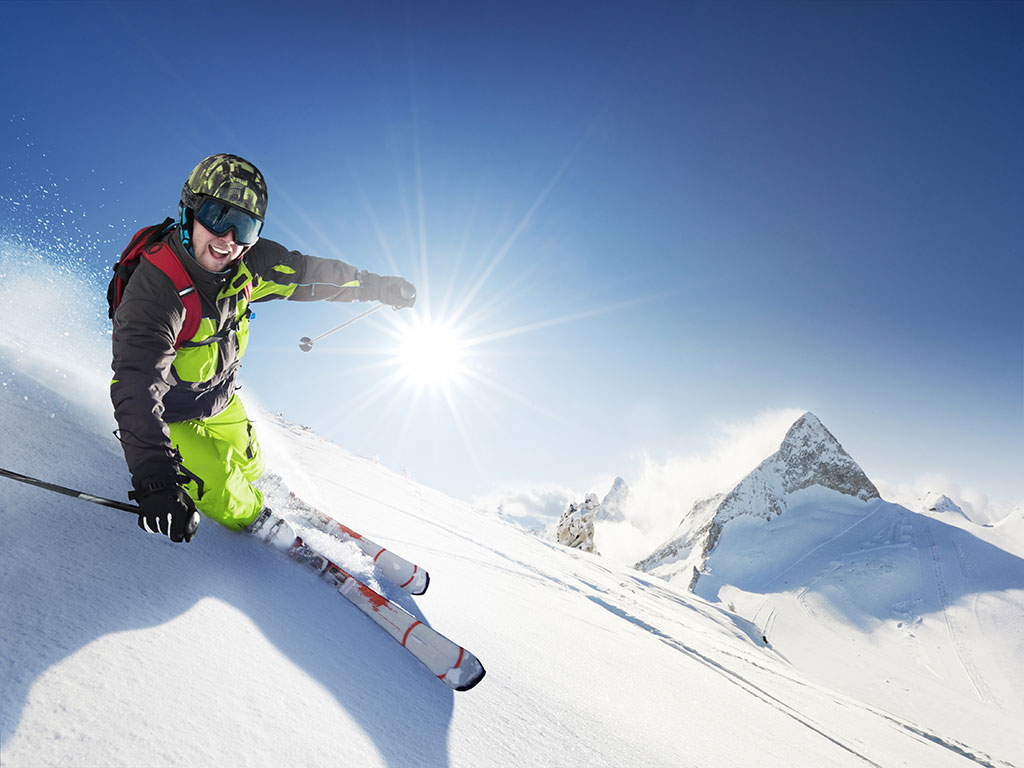 The French consortium which plans to invest in Brezovica Ski Resort has not yet submitted its final plan and bank guarantees although it was given six months to do that.

If the investor withdraws, the ski resort Brezovica will be returned to the Kosovo Privatization Agency.

Pristina officials say that Belgrade has no right to influence their plans to make Brezovica the most modern ski resort in the Balkans.

The first phase of expropriation of Brezovica Ski Resort by the decision of the Kosovo government has already begun. However, Serbs at Mount Brezovica fear their property will be purchased and transferred to the possession of the Government in Pristina and that the investor will give up the construction project.

Namely, the deadline set for the Frech consortium to submit bank guarantees to the Kosovo government expired two weeks ago.

Because of the expropriation of Brezovica, Belgrade announces an international lawsuit since Skijalista Srbije lays claim to this ski resort, while Pristina officials claim Brezovica belongs to Kosovo.

The French consortium plans to tear down the ski resort, build a new one and invest more than EUR 400 million in the project.