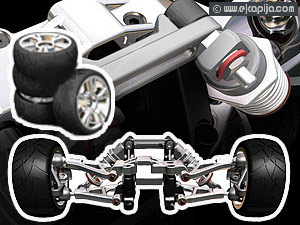 The City of Novi Sad became on Monday (October 26, 2015) the owner of the land where the American Lear should build a plant. State let the ownership over the land to Novi Sad.

At the City house in Novi Sad, on Monday, the contract on ownership transfer was signed from the government of the Republic of to the city of Novi Sad for more than 38 ha of land in North 4 industrial zone, from the Novi Sad-based Rafinerija to the Belgrade-Subotica highway. The City of Novi Sad should carry out only construction site development.

According to unofficial information, the company should hire between two and three thousand people.