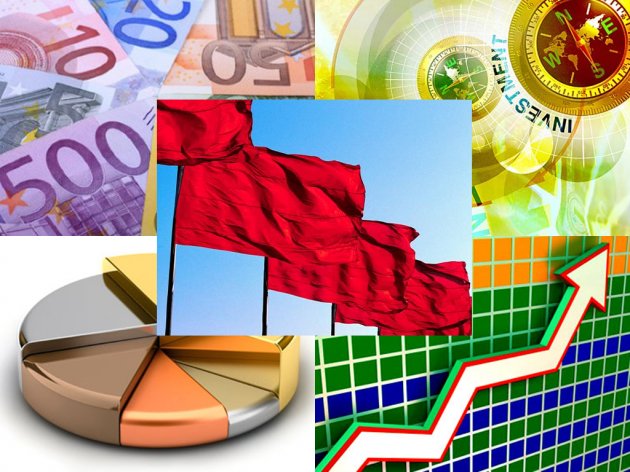 The first office of Turkey's Halkbank in Serbia, which acquired a majority stake in Cacanska Banka, was opened in Belgrade today.

- Halkbank formally and legally starts operations in Serbia today and is expected to increase competition in the country - Ljajic pointed out and expressed hope that Halkbank would soon open more offices in Serbia.

Ljajic, who is also the deputy prime minister of Serbia, said that businessmen and citizens had high expectations from Halkbank's arrival in Serbia, voicing his expectation that that financial institution would meet them all.

- If 33 offices are opened in Macedonia, then I expect 100 in Serbia, and if each of them employs 15 people on average, that means that Halkbank could employ about 1,500 people in Serbia - said Ljajic.