Lasta agrees with its financial trustees 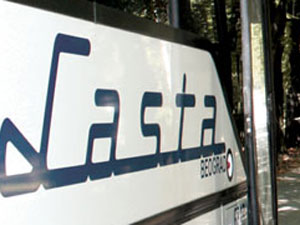 Transport company Lasta with its 19 financial trustees signed the Contract on restructuring of financial commitments.

They outline restructuring will be an important basis for company stabilization, its further recovery with rationalization of costs as well as good preparation for privatization process.

Lasta reminds the contract with trustees was signed after the account was blocked in January and the company was at the edge of bankruptcy.

As presented, negotiations were led with all trustees, with the great support of the Government headed by the minister of trade, state secretary and assistant, Zeljko Sertic, Dragan Stevanovic and Milun Trivunac.