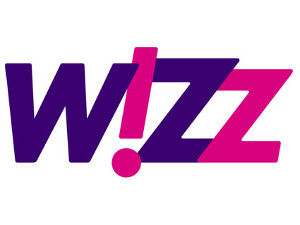 The Turkish ambassador in Serbia, Mehmet Kemal Bozaj says that Turkish airline is interested in flying from Nis to southeast countries.

According to him, Turkish companies are ready to participate in rehabilitation of the Nis airport, EX-YU Aviation News portal reports.

In the previous period, in July, representatives of the leading Turkish low-cost company, Pegasus airlines, asked around how they could participate in a kind of a partnership.

The head of Nis airport, Vladica Djuranovic, says that the company has been provided with required documentation and that Pegasus has been in the data analysis project.

Thanks to that, more than 13.000 passengers used this Nis airport.