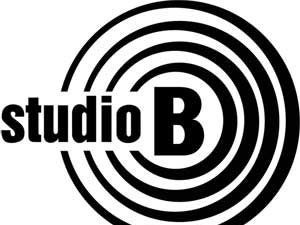 Today, the Agency for Privatization of Serbia has signed sales contract with marketing agency Maxim media on sale of Belgrade public radio-diffusion company, Studio B.

The contract was signed by the head of the Agency for Privatization, Ljubomir Subara, and co-owner of Maxim media, Ljubica Krdzic who said “the basic plans of new owner are that Studio B remains the service of the citizens of Belgrade as it used to be so far”.

Krdziceva estimated that Studio B needs modernization of technique which is “in a very bad shape” and announced the first step of the owner will be to modernize technique so that the program could be seen.

She reminded that sales contract implies that new owner in a year invests two times per EUR 175.000 in modernization.

When asked whether they will decrease headcount, Krdzic said that Maxim media is obliged with the contract not to cut headcount for technological, organizational or economic reasons.