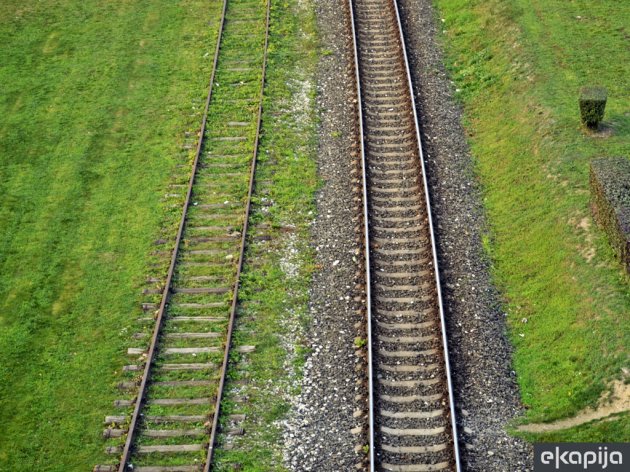 Serbian Railways and the Russian railway firm RZD International signed Tuesday an agreement on the reconstruction and modernization of three stretches on Corridor X, in the south of Serbia, totaling 46 kilometers in length, and works should commence in Q1 2016.

The agreement was signed on the premises of Serbian Railways in the presence of Serbian Deputy Prime Minister and Construction, Transportation and Infrastructure Minister Zorana Mihajlovic and Oleg Belozyorov, the new president of the Russian railway firm, who previously opened a reconstructed 18-kilometer stretch on Corridor X, between Ruma and Golubinci, by passing it together on a train.

The agreement to modernize three railroads in the south of Serbia is valued at USD 26.4 million, and these works will be financied with the proceeds of the Russian loan for Serbian Railways in a total amount of USD 800 million.