Founder of Amazon, Jeff Bezos is building a plant for rockets and space shifts 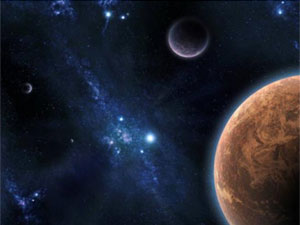 The founder of the Amazon company, Jeff Bezos, presented plans for the construction of the plant for production of rockets and space ships with supplementary ramp in Florida, Reuters reports.

Bezos’s startup, Blue Origin is planning to pour more than USD 200 m in the construction of production department which will be located near the Space center Kennedy, the governmental officials have said. Rockets will be launched into orbit from rehabilitated ramo in nearby airport Cape Canaveral.

Florida has so far invested some USD 2 billion to attract entrepreneurs ready for commercial space conquest.

Blue Origin is developing and testing a small rocket called New Shepard which can reach height of over 62 km before returning to the Earth and they are also planning new, no-name rocket which should reach orbital height of some 400 km where the International space station is.