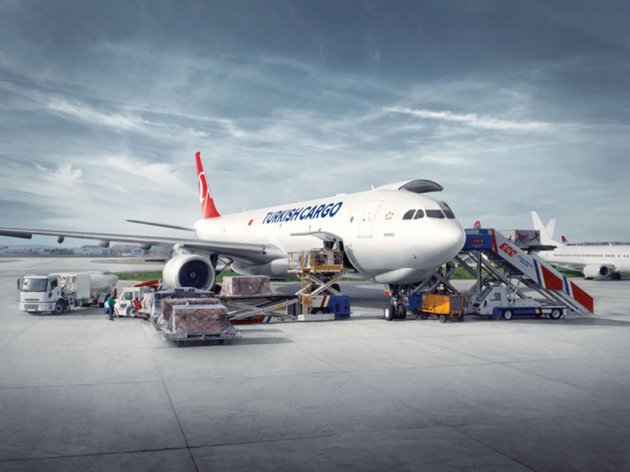 (Photo: Turkishcargo.com)
Turkish Cargo, a brand of Turkish Airlines that focuses on cargo traffic, has announced the introduction of another direct cargo flight between Belgrade and Istanbul on September 14th.

As eKapija was told by people at Navigator Cargo Agent, Turkish Cargo's agent in the Republic of Serbia, this additional cargo flight will bring about better and more efficient exports from Serbia to Turkey and other countries worldwide.

A year and a half after the first direct cargo flight was introduced, exports from Serbia are significantly increased, and the position of Nikola Tesla Airport is stronger when compared to other airports in the region. As people at Navigator Cargo Agent say, they have exporting goods for companies from both Serbia and the region. They were mainly transporting food and pharmaceutical products, but the exportation of spare parts for the automotive industry is also expected to grow.

Thanks to a flee of 294 airplanes of Turkish Airlines, Turkish Cargo provides the most efficient connection to the leading production and commercial centers around the world. The network of this company consists of 274 destinations in 105 countries of the world, including 49 destinations to which regular cargo lines are operated using 11 cargo airplanes of Turkish Cargo.