Relocation of Bubanj potok in 2016? 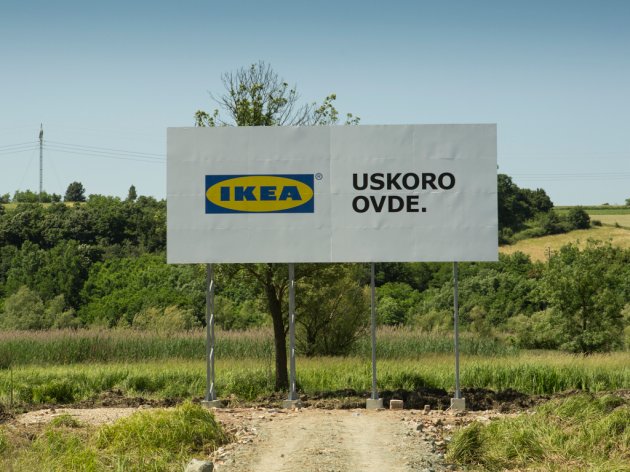 Announced relocation of the toll station Bubanj potok in Belgrade, at which a record number of vehicles paid the toll this summer, won't start before the autumn as it was announced, or even before 2016, meaning that contractors will have less than 9 months to finish the job.

Commenting on the relocation of this toll station, people at Putevi Srbije say that the entire project documentation is completed.

- Expropriation of land for the construction of the toll station Bubanj potok is in progress. It is expected to be finished in late 2015, after which construction works can start - roadmenders explain.

The plan is to move the toll station Bubanj potok south of the existing interchange Vrcin, which calls for the intersection of the highway E-75 with the bypass around Belgrade.

Relocation of the toll station is accelerated by the construction of the first IKEA retail center in Serbia, for which a building permit was issued in June 2015. Postponement of the relocation of Bubanj potok could result in an extension of the deadline for opening a Swedish department store in Belgrade, which was announced for late 2016. Namely, the investor once said that the construction of retail center cannot start before the toll station was relocated.
Companies:
JP Putevi Srbije Beograd
Grad Beograd
Vlada Republike Srbije Beograd
IKEA Srbija d.o.o. Beograd
Tags:
Bubanj potok toll station
ramp Bubanj potok
interchange Vrcin
corridor E 75
IKEA
Share: