New version of Android operational system will be called Marshmallow 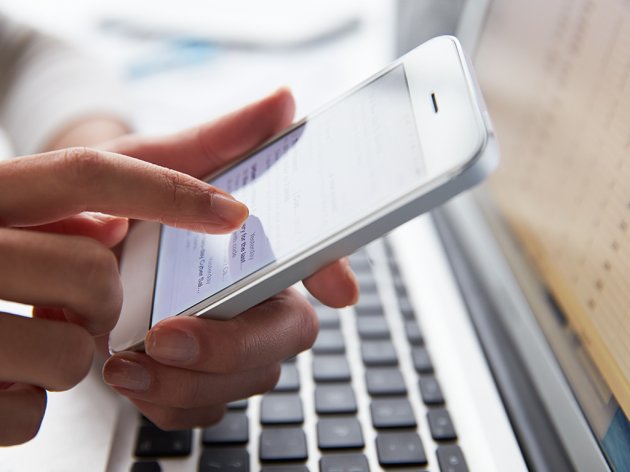 (Photo: Monkey Business Images/shutterstock.com)
Google presented its new version of mobile operational system Android in May this year at the I/O conference for programmers when Android M was announced, and now it has been officially published that new version will be called Marshmallow, zimo.dnevnik.hr portal reports.

Android Marshmallow is bringing some new and interesting options such as improved payment system Android Pay, Now on Tap which will enable access to Google Now with long press on Home button, changes in application permissions which are installed on mobile devices, operational system will be faster and safer.

According to the information from August this year, only 18% of customers had installed last version of Android operational system on their phones known Lollipop, while others used older versions such as KitKat and Jellybean, zimo.dnevnik.hr reports.