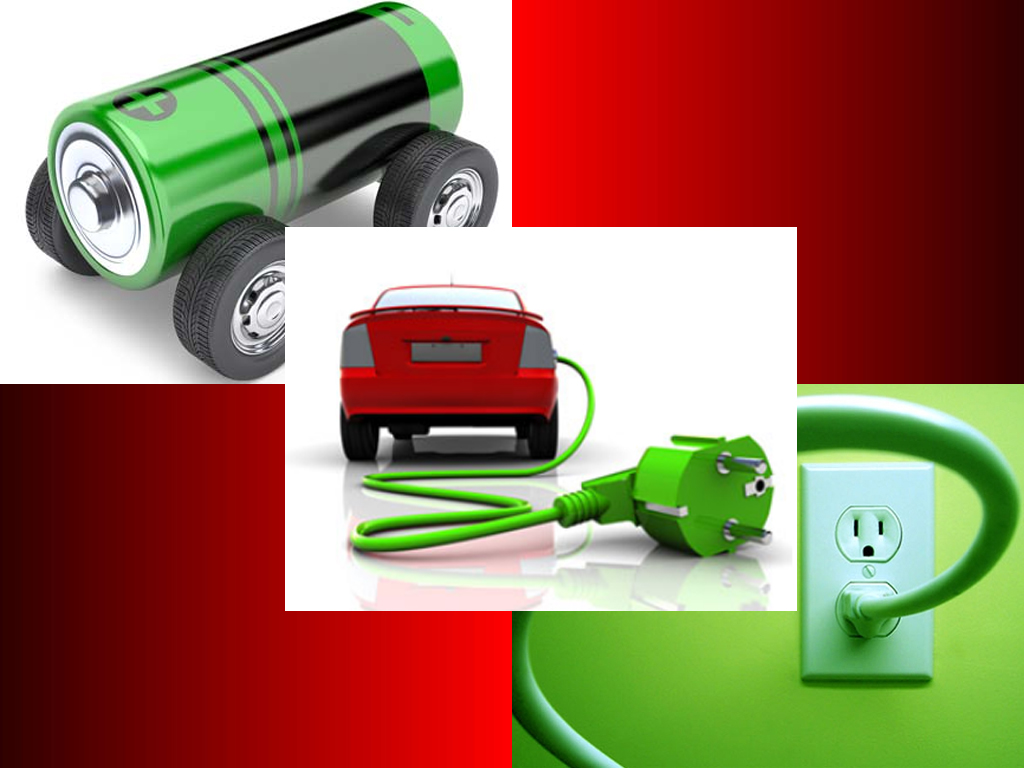 Sale of electrical and hybrid vehicles as well as the ones using alternative fuel increased in the first half the year by 24,6% at the annual level, to 298.463 vehicles, data of the Association of European car producers (ACEA) showed.