Possible construction of reception center for 400,000 asylum seekers in Serbia 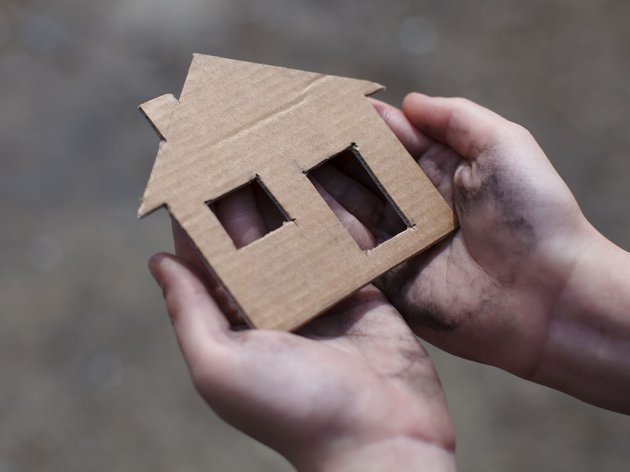 (Photo: Roman Bodnarchuk/shutterstock.com)
A reception center for 400,000 asylum seekers may soon be built in Serbia, Momir Stojanovic, the chairman of the Defense and Security Board of the Serbian parliament, told the daily Blic.

- Since the European Union (EU) has no solution for a big problem with migrants, one of the possibilities for them is to finance the construction of a large reception center for migrants. It is speculated that the EU wants such center to be built somewhere in the Balkans, most likely in Serbia. It is also said that the south of Serbia is a possible location for this center and that such city for asylum seekers will most probably be prefabricated - Stojanovic explained to the Belgrade daily.

According to Stojanovic, Serbia should not agree to this.

- I hope there won't be pressure on us to accept to build such a center because if only a fifth of these people stayed in Serbia, we would have a serious economic and security problem - says Stojanovic.

On the other hand, as the daily reports, Minister of Labor, Employment, Veteran and Social Policy Aleksandar Vulin denies the information provided by Stojanovic and says to Blic that the construction of such reception center is neither in the pipeline nor possible.

Over 1,000 emigrants enter Serbia every day, and the latest estimates show that there are about 70,000 of them in Serbia at the moment. They go through five centers for asylum seekers, Blic reports.