Surik-invest farm gets permit to produce and sell dairy products 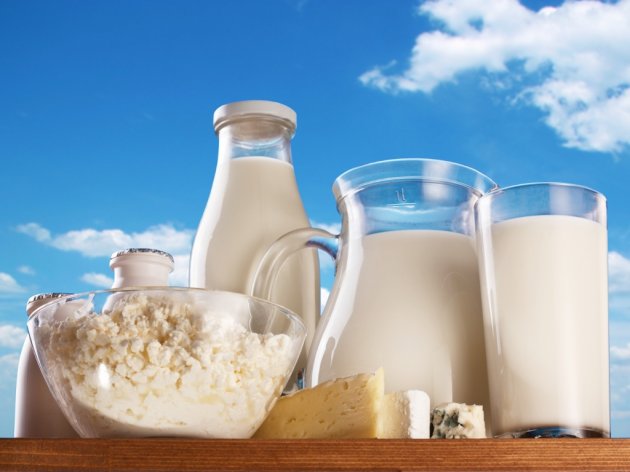 Surik-invest, a farm based in the municipality of Crna Trava, got a permit on Wednesday (5 August 2015) to produce and sell dairy products, which it plans to export. At the same time, a dairy plant with the daily processing capacity of five tonnes of milk was opened, but only thousand liters are processed a day at this moment due to limited livestock.

This farm, where goats, cows and sheep are bred, is situated in Travni Preslat, 1,300 meters above the sea level, at the foot of Mount Cemernik, employing 30 workers.

Its current livestock includes 60 cows, few hundred goats and 1,200 sheep. The products of this farm and the dairy will be marketed under the brand name 'Vilin lug', which is the old name for Crna Trava. Srdjan Stanisavljevic, the owner of the new dairy plant, decided to invest money in food production in Serbia after working in Russia for 20 years.

The farm, which exists since two years ago, was visited by Prime Minister Aleksandar Vucic on Wednesday. On that occasion, he said that the farm owner, Srdjan Stanisavljevic, had invested EUR 2 million in the project that would mean a lot not only for 30 workers that had got a job there, but also for the entire municipality of Crna Trava.