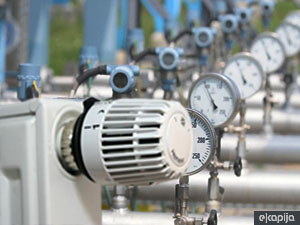 
The official signing of the contract on implementation of this strategically important energy project, first of all in Novi Sad, more quality and economic heating wil be provided, was attended by the mayor Milos Vucevic. Apart from Energotehnika-Juzna Backa and German development bank- KfW, General Electric (GE) will participate in the business, Vucevic mentioned and outlined that it is the first higher stake of the American giant in the city and our country.