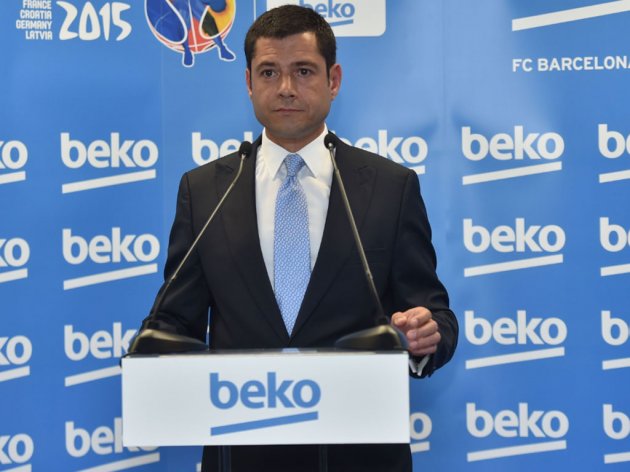 Beko, the second largest household appliances brand in Europe, opened its official office for the Balkans in Belgrade on June 25th.

Arel Atakol, the general manager of Beko Balkan, says that the Serbian market is one of the most important markets for Beko, citing this as the reason for opening their branch office here.

- We will be managing all our operations in the Balkans, covering the markets of Serbia, Macedonia, Bosnia-Herzegovina and Montenegro, from the Belgrade office - says Beko GM Arel Atakol.

Atakol explains to eKapija that they find Serbia the most reliable country in the Balkans, which helped them decide to invest in our country instead of, for example, Croatia, although the latter is a member of the European Union. Our interlocutor adds that they have been operating in the market of Serbia through their general distributors for more than 10 years, stressing that the brand, actually, did not fail in that period, but the distributors did.

Representatives of the Beko company could also organize and start production in our country in the following period, Atakol says to eKapija.

- The time ahead will show if we should invest or not. We're already looking for opportunities, so we have already visited several old factories, including EI Nis, and if we raise sales to a certain level, then why not, we could definitely start production in Serbia. 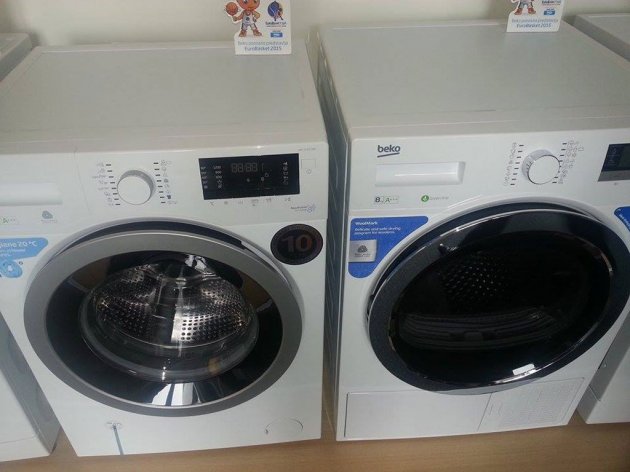 (Photo: Jelena Đelić)
Beko is an international household appliances brand of the Arcelik group. In the past seven years, it has drastically increased its share in the European market and, thus, become the quickest-growing brand in the field of household appliances.

Arcelik operates 14 production facilities in Turkey, Romania, Russia, China and South Africa, and it laid foundations early this year for starting operations in Thailand as well. With 26,000 employees worldwide and points of sales and branch offices in 27 countries, Arcelik offers products and services for 10 brands (Arcelik, Beko, Grunding, Defi, Arktik, Blomberg, Elektrabregenz, Leisure, Flavel and Altus) across 130 countries. The Arcelik group registered a consolidate turnover of EUR 4.3 billion last year, up 13% from the year before. The biggest share in the revenue (61%) is a result of the performance of international sales network.

- We currently employ between 25 and 30 employees. Very soon we will have hundred workers in Serbia. Our plan is to penetrate the market of Serbia as quickly as possible and be leaders here over the next five years - Atakol says, adding that their focus is on hiring secondary school graduates. 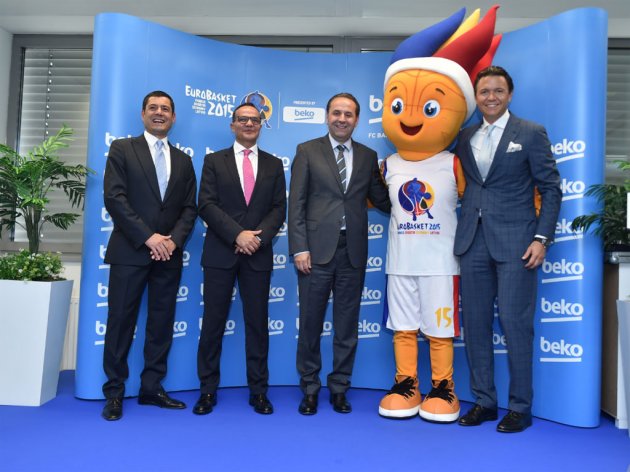 at the opening ceremony in Belgrade

- With Beko's new product line, we will offer Serbian buyers high quality and energy efficiency at affordable price. We will be competitive to other manufacturers with a wide assortment of products that enable smart solutions and make the life of all consumers easier - the general manager of Beko Balkan added.

The opening ceremony was attended by Trade, Tourism and Telecommunications Minister Rasim Ljajic, who compared the arrival of Beko with the arrival of football clubs Barcelona or Bayern.

Mehmet Kemal Bozaj, the ambassador of Turkey to Serbia, and Hakan Bulgurly, the CEO of Arcelik, pointed to good relations between Turkey and Serbia.

Beko backs social development through sports and continues to invest in new sponsorships in this field. Beko is the sponsor of FIBA Eurobasket 2015, which will be held in four countries of Europe: France, Germany, Croatia and Letonia, between September 5 and 20.

At the start of the season 2014/2015, Beko inked an impressive sponsorship contract with Barcelona FC, one of the most popular and frequently supported football clubs. Actually, Beko is the premium partner of Barcelona, which significantly contributes to the significance of this brand.

All the attendees noted it would be great if Beko officials put their signature on sponsorship contracts with some of the teams in Serbia as well.