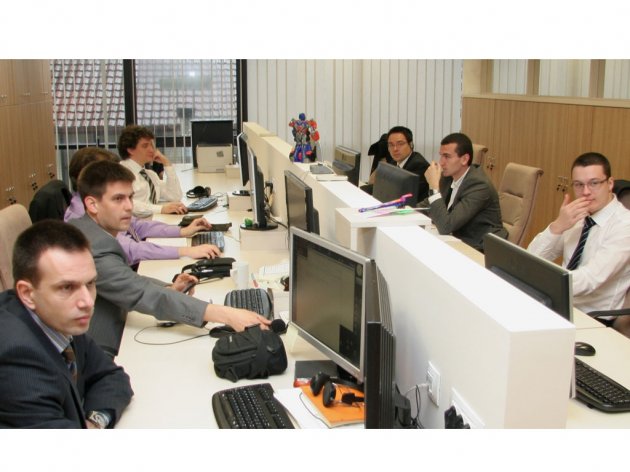 "Schneider Electric" isplanning to invest more tenths million euros in the next three years indevelopment of products in their Developmental center for software in Novi sad,Dragoljub Damljanovic, the head of "SchneiderElectric" for Serbia and Montenegro said for eKapija.

- The idea is to upgrade ADMS software(Advance Distribution Management System) produced in Novi Sad-based"Schneider Electric DMS NS" so that we could respond to increasedscope of work. We want to produce softwarefor "cloud", which is our users’ ned but also business in line withglobal trends–Damljanovic explains during the visit to "SchneiderElectricDMS NS".

ADMS software (Advance DistributionManagement System) which is produces in Novi Sad-based "Schneider ElectricDMS NS" has been installed so far in 136 control centers, 54 electricdistribution which serve more than 75 million users in 6 continents. It is anintegrated software solution for management of electrical distribution systemsin the presence of renewable energy sources. 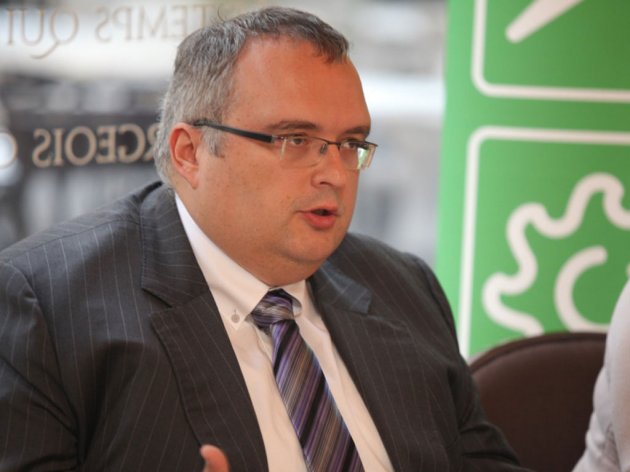 One of the most renowned consultingcompanies in the world "Gartner – USA" declared this software to bethe most quality and the best product in the world five years in a row (in2011, 2012, 2013, 2014 and 2015). On three biggest "smart grid"tenders in the world in 2014, Arizona Public Servis, Xcel Energy -Denver iElectricity North West Limited (ENWL) - Manchester, "Schneider ElectricDMS NS" was elected to be the best bidder and its ADMS software was estimated as the besttechnical solution provided.

Since 2011, a part of"Schneider Electric"

Development of this software started in 1995 and in 2000, at that time "DMS Grupa" Novi Sad, developed its original industrial product - DMS software. Since 2008, "DMS Grupa" operated within "Telvent" which was three years later acquired by "Schneider Electric". 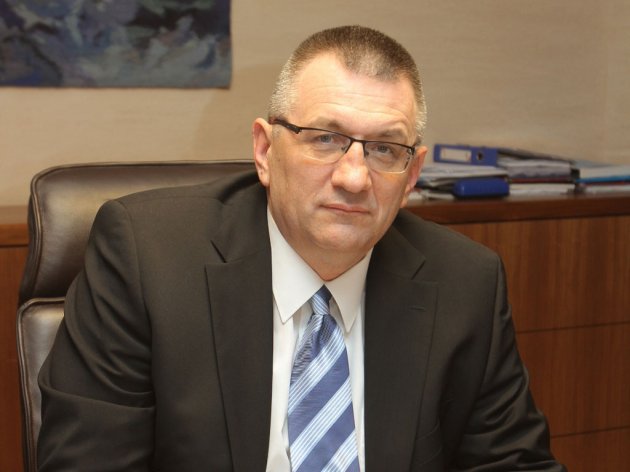 Dragan Popovic
– Until ten years ago, "Schneider Electric" dealt solely with production of electrical equipment which other companies integrated. In line with corporate strategy, "SchneiderElectric" stepped into acquisitions so that it would develop integrative solutions which will connect all our products. One of the acquisitions is "Telvent" thanx to which we today have complete solution for management of systems in electric distribution companies– Damljanovic outlined.

For a number of years, "SchneiderElectric DMS NS" has been implementing active scholarship policy for students which are enabled to, after schooling, to continue their career in "Schneider Electric DMS NS". Since 2012, the Foundation has provided courses for 800 participants. 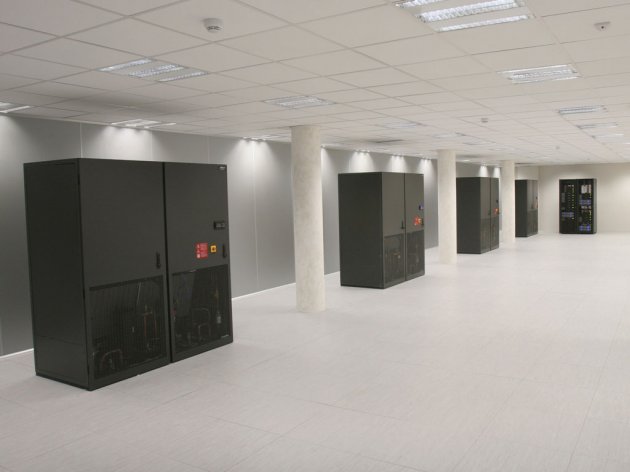 Our collocutor adds also that new investments comprise new hires and constant growth on set up of partnership with companies in this region.

Licensed partnerships as the highest form of cooperation, "Schneider Electric" in Serbia has so far achieved with three companies which ADMS software integrates.

They are "Elnos" which produces compact installation and concrete transfer stations in Batajnica then "SNE Energy" from Cacak which produces mid-voltage blocks and Belgrade-based "Melpo" which produces cassette facilities of low-voltage in Dobanovci. A large number of companies cooperates with this French company and the wish of "Schneider Electric" is to hire as many companies as possible and thus expand in the region.