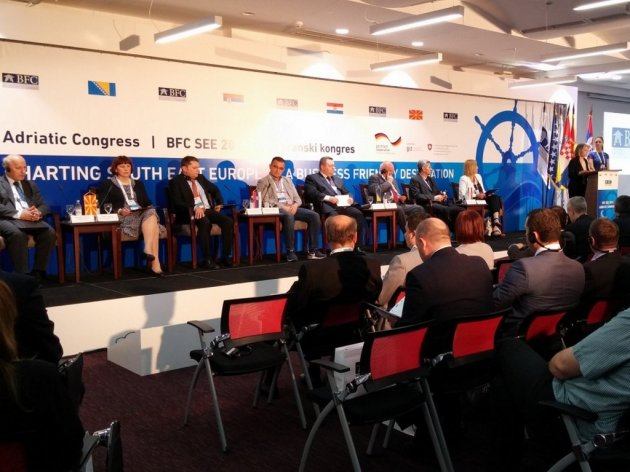 The quickest and the most successful way to make an investment in southeast Europe is to do it in one of the 12 cities and municipalities across Croatia, Bosnia-Herzegovina, Serbia and Macedonia that adopted and started applying the highest internationally acknowledged standards of efficient and transparent local government by completing the process of Business Friendly Certification in southeast Europe (BFC SEE).