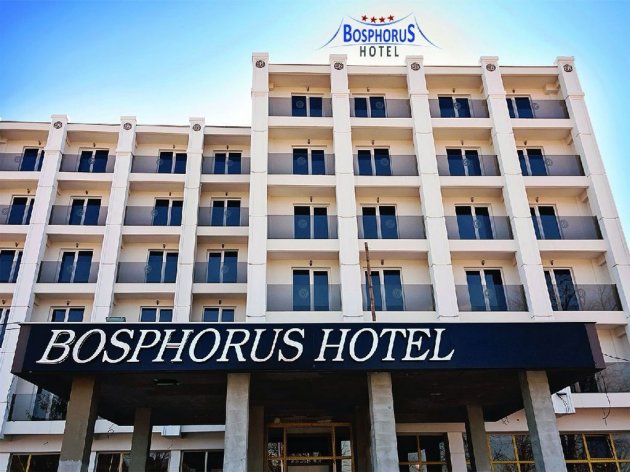 The Bosfor hotel
Instead of former "Morava" motel in Aleksinac, complex with a four-star hotel, a shopping mall, sports courts and other facilities will be built. Although the opening of the Bosfor hotel, as a part of the project, was announced for May 23, the investor, Fevzi Silik confirmed for "eKapija" it will happen June 13. Turkish entrepreneur and a businessman, Fevzi Silik invested EUR 10 m in the resort and the Bosfor hotel.

As Silik says for our prtal, this is the facility which will connect East and west. The purpose of the complex which is 190 km far from Belgrade and 20 km from Nis, according to him is first of all rest and a place for a good mean but it comprises other services as well. 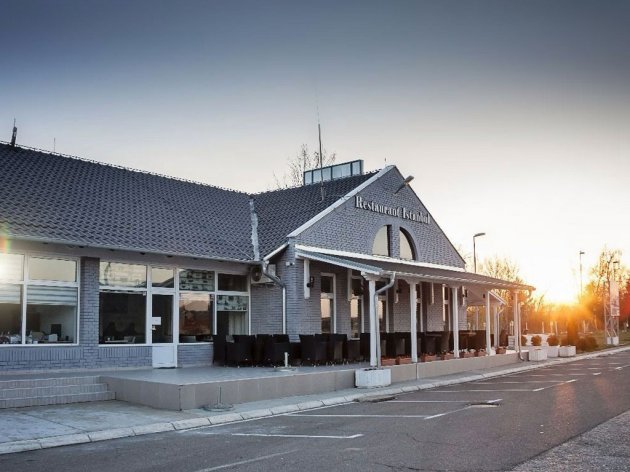 The plan is that the resort offers visitors everything at one place – Istanbul restaurant, Bosfor hotel with four stars which comprises 100 rooms, a shopping mall, a spa center, resraurant for ceremonies and celebrations with capacity of 300 people as well as tennis, football, basketball courts and Olympic swimming pool.

Works on the construction of shopping mall, a swimming pool and sports courts have been in progress and as Silik told us, it should end by the end of the year.

Silik says that most likely, in the first months of business, passengers will be guests, mainly Turkish citizens in transit, the ones who have had problems with accommodation on their way to the East. 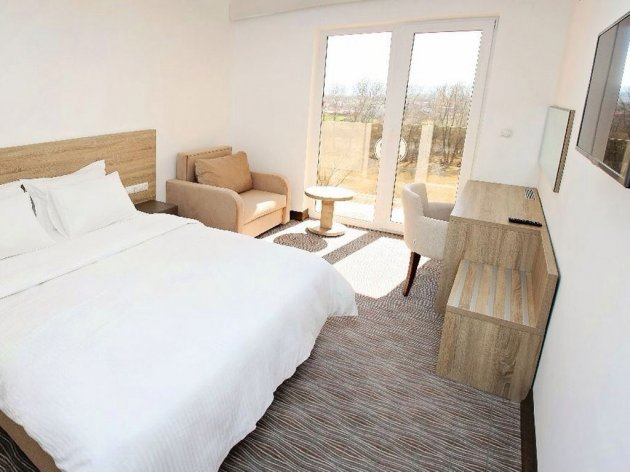 Fevzi Silik, a Turk from Istanbul, who lived in Prizren 20 years ago, mainly relied on foreigners and Turkish citizens in transit to whom menu and other services have been adapted.

According to some of previous calculations of Silik, more than two million Turks passes through Serbia per year, 150.000 truck drivers only passing through.

Within the complex, usage of only food in line with Halal is planned and chefs arrived from Tureky for this.