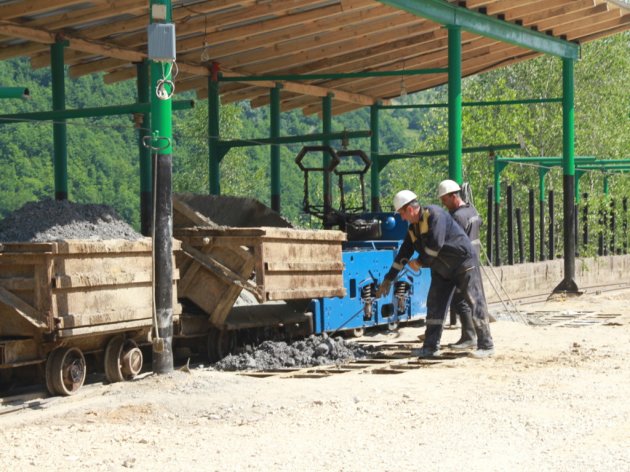 Mineco Ltd has been achieving good results in two active lead and zinc mines in Serbia and intends to continue investing in this business because there are still vast unexploited resources', said the managers of this British company.

Mineco’s managing director Bojan Popović told Serbian journalists that Mineco has come to Serbia because of its exceptional mining and geological potential and its rich tradition in the mining sector.

“Mineco is a company with extensive experience in the mining industry and the trade in non-ferrous metals. We have recognized the potential and are interested in investing in the Serbian mining industry”, said Popović.

He reminded them that in Serbia, Mineco is the majority owner of the Veliki Majdan lead and zinc mine, of the lead and zinc mine near Gornji Milanovac and the Bosilegrad lead and zinc mine that is currently undergoing infrastructure works. Besides this, Mineco manages the Sase lead and zinc mine in B&H and it is also working on rehabilitating the Olovo lead mine in the Federation of B&H, while in Novo Goražde it is investing in prospecting for antimony deposits.

During a visit to the largest lead and zinc mine in the region, the Sase mine near Srebrenica, the COO of Mineco Ltd, Dominic Roberts, pointed out that this British company is present in Serbia and B&H not only because of the availability of considerable ore reserves, but also because of the qualified workforce and in view of the continuing market liberalization and increasing political will to carry out market reforms.

“Access to a well educated and motivated workforce is very important for us. All our employees in the region come from the local communities where our mines are based. We don’t need to bring workers from abroad, which would make our work considerably harder”, said Roberts. 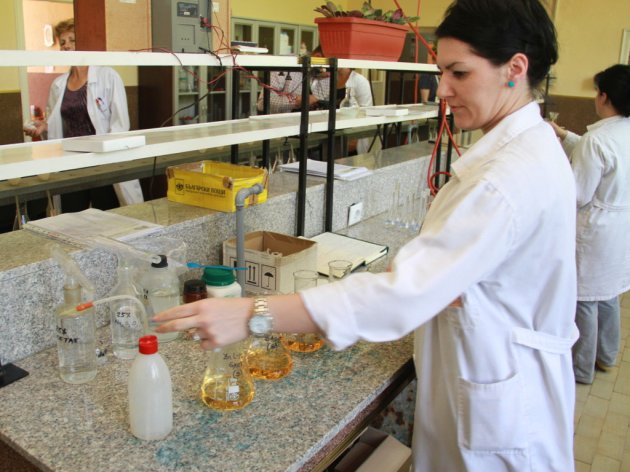 According to Popović, in the 12 years of Mineco’s presence in Serbia, more than 30 million euros have been invested in the mining industry and mineral exploration.

“We participated in the privatization of the Rudnik mine near Gornji Milanovac. This privatization was evaluated as very successful”, said Popović recalling that in a recent study conducted by NALED and USAID it was included among five most successful privatization transactions ever concluded in Serbia.

At the moment, the number of employees working in Mineco’s mines in Serbia is around 800, while in the region it is around 1,400. With the opening of the Bosilegrad mines expected after the completion of infrastructure works in 2018, around 250 new jobs should be opened.

According to its director, Mineco is marketing Serbian and B&H lead and zinc throughout the world. “Sometimes we send our ore to smelting plants in the neighbouring region, and sometimes to more distant regions”, said Roberts, adding that the metal is also reaching as far as the Chinese market.

“We have always reinvested our profit into the mines, which makes our company liquid. We survived the economic crisis seeing many of our competitors who are dependent on loans slowly going towards liquidation. We consolidated our position and now we expect a period of company growth in this region in the next 3 to 5 years”, estimated the COO of Mineco Ltd, Dominic Roberts

Mineco’s directors also pointed out that the ecological aspect of the mining industry is extremely important, so the company recognizes the risk of pollution and a significant part of its investment is directed precisely towards environmental protection infrastructure.