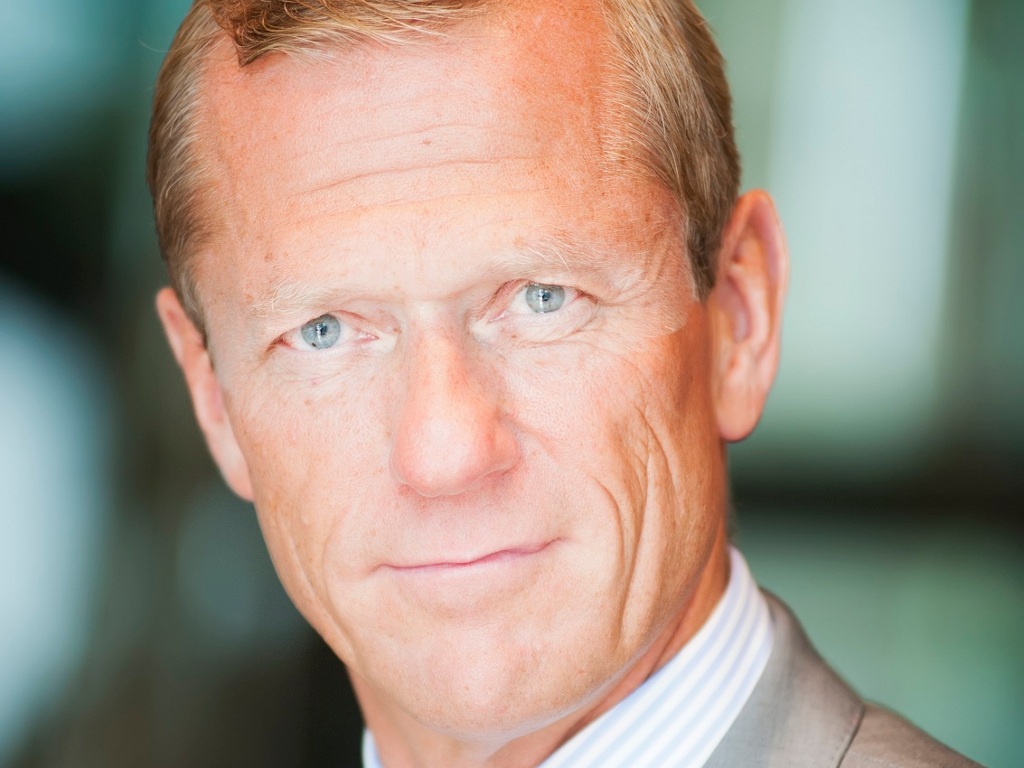 The Foreign Investors Council announced changes in its management, triggered by promotion of FIC officials within their companies. Association has the new leader and changed representation in the Board of Directors. At the same time, FIC will continue to pursue the same policy of advocating for simplified and more favourable business conditions.

Ove Fredheim, Telenor CEO, became the new President of the Foreign Investors Council, succeeding Frederic Coin, President of the Executive Board of the Societe Generale Bank Serbia, who resigned from the position of FIC President and will be leaving to take a new position at Societe Generale Group. Under Coin’s strategic guidance, the FIC further deepened the dialogue with relevant stakeholders, diligently and consistently advocating for improvement of the business climate.

Thanos Trimis, General Manager of Serbia, Montenegro, Bosnia & Herzegovina at British American Tobacco, became a new representative of the company in the FIC Board of Directors.