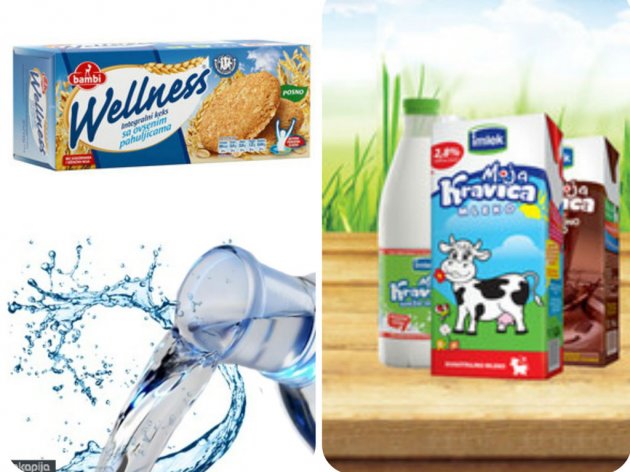 In three biggest local companies -"Imlek", "Bambi" and "Knjaz Miloš" – which haverecently gone into the ownership of London Investment Fund, "Mid Europe Partners", new ownerwill, in the next three to five years, pour EUR 100 m more, it was said yesterdayat the official presentation of the fund.

The fund which has recently acquiredat EUR 575 m "Danube Fooods Group", within which these threecompanies and two dairies in Macedonia and the Republic of Srpska wereoperating, will in the future be managed within holding company under new name"Moji brendovi".

Apart from "Mid EuropePartners", transaction included EBRD and leading European banks - UnicCredit,Raiffeisen, ING, BNP and City and Andrej Jovanovic as a local partner who will beGM at "Moji brendovi".

New management announced ambitious plans for "Imlek","Bambi" and "Knjaz Milos", where they expect in the periodto become regional leaders in their fields and they will achieve it through, asthey said, with new investments, expansion, brands development, innovationswhich will also lead to new hires. 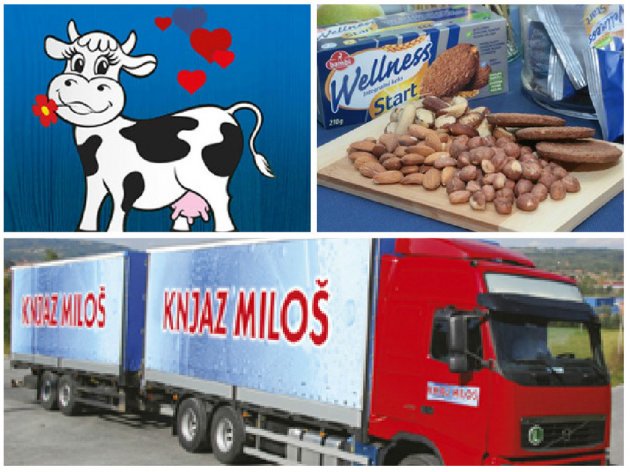 Representative of "Mid EuropePartners" Thierry Baudon said the investment fund is the biggest in CEEand that it is planning to set up long-term business in Serbia.

The second partner at "MidEurope Partners”, Robert Knorr reminded SBB was in their ownership until lastyear and that they are proud of the success they achieved with it.

Yesterday Knorr outlined for a fewtimes that "capital is not an issue", and that there are funds fordevelopment of Serbian companies.

- We have additional capital andavailable loans for expansion, companies’ development, new machines,innovations. We want to develop companies and we are planning in the next yearsto pour EUR 100 m more - Knorr said.

According to him, the fund iswilling to purchase shares of small stakeholders in these companies and uponthe initial purchase of DFG, they set aside EUR 100 m already for that.

The head of EBRD for Serbia, MateoPatrone, reminded that EBRD is one of the biggest investors in Serbia and has invested EUR 3,8 billion at the market..

New GM at "Bambi" BojanRadun, said the company objective is to become a regional leader when it comesto confectionary products.

He said for "eKapija" that"Bambi" is planning new acquisitions so that it would expandregionally but it would not be serious to speak now about potential partnerssince negotiations have been in progress.

Radun said "Bambi" has alreadybeen innovative but that it is planning to speed up modernization and portfolioexpansions. 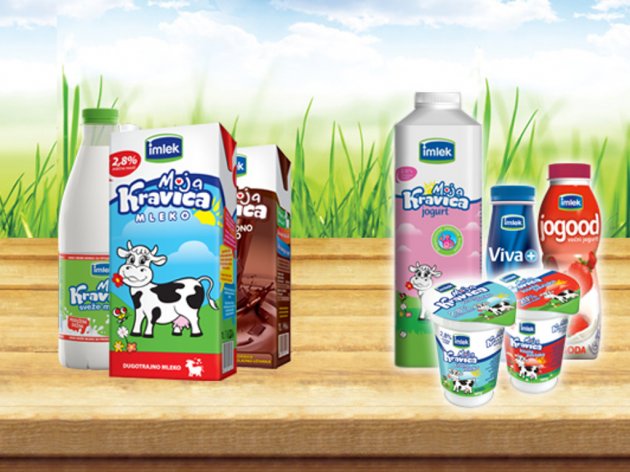 He added situation with purchase ofraw milk in Serbia is very difficult and that it is necessary to find a solutionfor that problem so that production and raw milk producers would not be endangered.

-We have a strong position in Serbiawhere we are a leader in production of bottled water. Regional expansion will improveour placement – he said.

Log in to view complete information:
Forgot your password? Click here HERE
For free test use, click HERE
Latest
Most read
Serbia to Build Center for Genome Sequencing and Bioinformatics for Monitoring Virus Mutations in Summary Procedure without Tender with China’s Help 12.05.2021.
Monthly Inflation in Serbia in April 1.1%, Year-on-Year 2.8% 12.05.2021.
Government of RS Planning to Increase Non-taxable Part of Income – Regulations to be Changed in June 12.05.2021.
Serbia to Get Floating Facility for Production of Hydrogen on the Sava or the Danube 12.05.2021.
EPS Making Serious Preparations for Production of Electricity from Solar Power – Construction of Another Two Solar Power Plants in TPP Locations Planned 12.05.2021.
Burger King to Arrive to Serbia? 06.05.2021.
Ski Resorts of Serbia to Build Two New Ski Lifts on Kopaonik – Seeking Designer for Gondolas, Accompanying Ski Tracks, Restaurant and Garage 10.05.2021.
Promist Makes Best Bid of RSD 650 Million for Azotara 06.05.2021.
Weather
Weather forecast