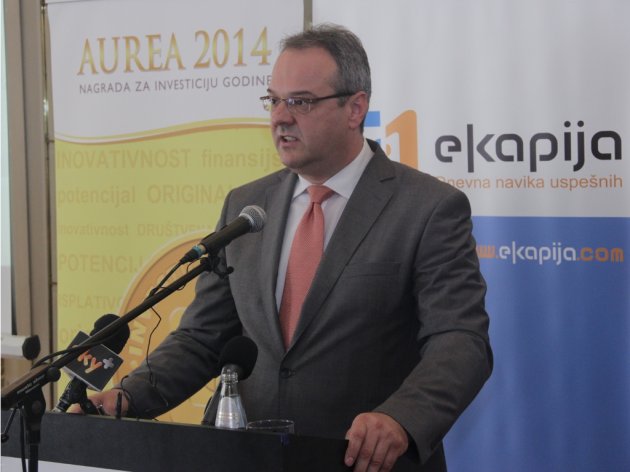 According to a release issued by the Economy Ministry, Sertic said this at a meeting he and Labor, Employment and Social Policy Minister Aleksandar Vulin had with the management of the Association of Independent Trade Unions of Serbia (SSSS).

Sertic said that the privatization process in Serbia was impeded by inherited problems and obstruction by executives at certain companies.