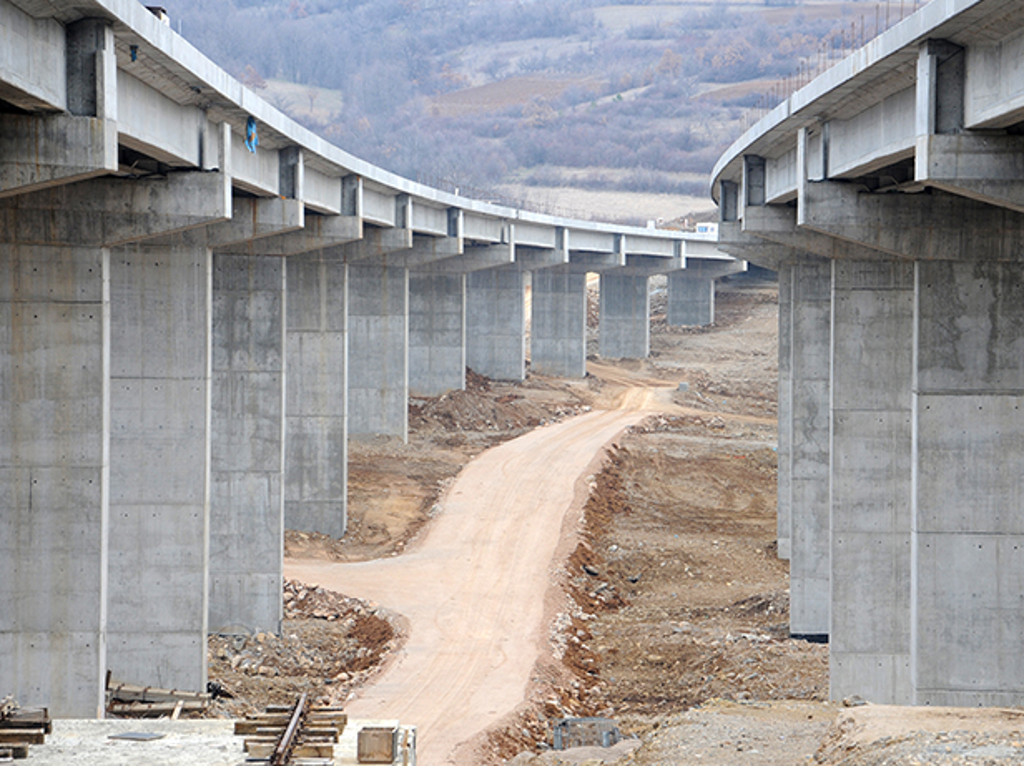 This year, construction of another bridge across the Sava will start in Belgrade, state secretary at the ministry of traffic of Serbia, Miodrag Poledica, announced.

He said for Beta that apart from the existing bridge at the roundabout in Belgrade at Ostruznica, another bridge will be constructed. The tender will be released in May.

- New bridge at Ostruznica will be funded from savings of the EBRD loan totaling EUR 30 m. -The works are expected to begin during this construction season -Poledica said.

With the bridge completion, he outlined, at the roundabout at Belgrade, there will be full profile of highway with six lanes from Batajnicka petlja to Ostruznica.

According to him, a preliminary design for the railway-road roundabout from Bubanj potok to Pancevo , with another bridge across the Danube, at Vinca.

It is plan that in Serbia in 2015 and early next year, 150 km of highway is completed, Poledica said.