Indjija rewarded for its contribution to development of entrepreneurship 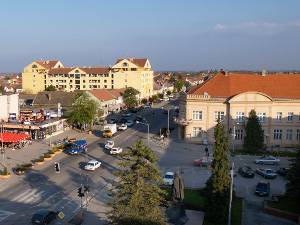 The Municipality of Indjija received the Creators for Centuries award at the Second Regional Summit of SEE Entrepreneurs in Dubrovnik, the Office of Indjija Mayor Petar Filipovic announced Wednesday in a release.

Indjija was granted this award for its contribution to the development of entrepreneurship in southeast Europe in 2014, it was stressed in the release.

The decision to present this award to Indjija was made by the International Independent Awards Committee consisting of 12 members who are experts in economics, marketing, management and entrepreneurship.