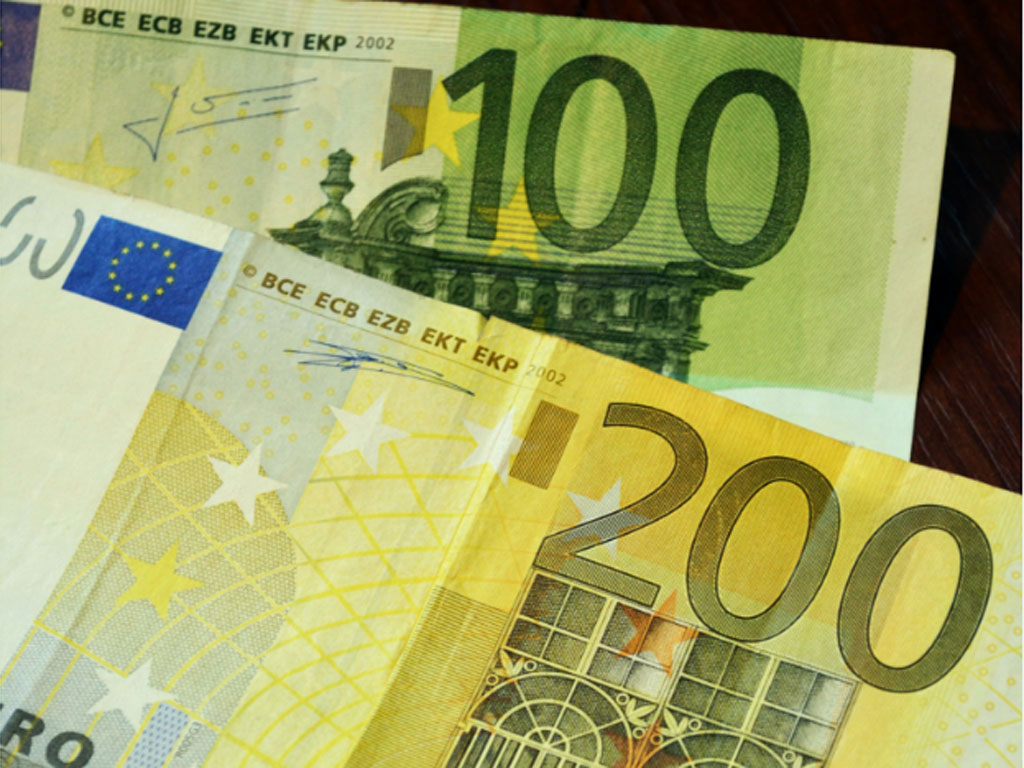 (Photo: I.Vukša)
Economy Minister Zeljko Sertic today signed an agreement with the US company NCR on the allotment of incentives totaling EUR 4 million, based on which this company is going to hire additional 800 workers in Serbia by 2017. - We have a company with over 1,600 employees which provides various services. With this investment, Belgrade will become a sort of development center for this company - Sertic told the press after signing the agreement in the building of the Government of Serbia.
The minister specified that incentives would be paid to NCR in tranches, adding that over 43 million would be set aside for gross salaries. As he noted, the state gives less than 10% on that amount. Sertic stressed the incentives would bring bigger tax revenues to the budget and jobs for a large number of people. When asked how the Government had decided after all to start granting incentives to investors again, Sertic replied: "Shortly after I was appointed as the economy minister, we agreed that it was necessary to provide incentives for companies with a good business plan although the incentives are basically there to help employ as many people as possible".
He said that investments were useful for companies which were reinvesting, stressing that foreign companies were satisfied with the quality of manpower in Serbia.
Rick Mackuark, a representative of NCR, which has so far invested EUR 6.4 million and employs a total of 621 people in Serbia, said that this partnership was the foundation on which that company was building and improving business conditions in Serbia. According to him, the agreement signed represents a solution that will benefit NCR, Serbia and its citizens.
The allotment of incentives is approved by the Government's Commission for Control of State Assistance.
Companies:
NCR d.o.o. Beograd
NCR Corporation USA
Ministarstvo privrede Republike Srbije
Nacionalna služba za zapošljavanje Kragujevac
Gorenje d.o.o. Beograd
Valy Valjevo
Tags:
NCR USA
NCR Belgrade
Economy Ministry
Zeljko Sertic
incentives for investors
employment incentives
Rick Mackuark
Commission for Control of State Assistance
Share: