Another investment - Croatian start-up WhoAPI to get USD 50.000 from Belgrade accelerator StartLabs

The "StartLabs" investment fund directed its latest investment of USD 50.000 to IT startup "WhoAPI" from Rijeka, Sanja Znic, program manager of Belgrade accelerator revealed in her interview for "eKapija"

Croatian startup "WhoApi" is a service which collects and delvers detailed information on domains and web pages. These kind of information are used by hosting companies, known brands and programmers from entire world so that they would make better decisions and protect position of their company at the internet - our collocutor outlined.

- "WhoAPI" mainly has clients operating in hosting and they want simpler integration of domain search in the process of renting new packages, Erste banka, "Wikipedia" and "Twitter" among them –Zrnic adds.

"WhoAPI" was registered in December 2011 as "Pametni upiti" d.o.o. ("Smart queries" LTD) at the Scientific – Technological park at the University in Rijeka. Goran Duskic and Edi Budimilic are the founders of Rijeka-based startup and they already have behind themselves investments from funds and business angles as well as experience from California. 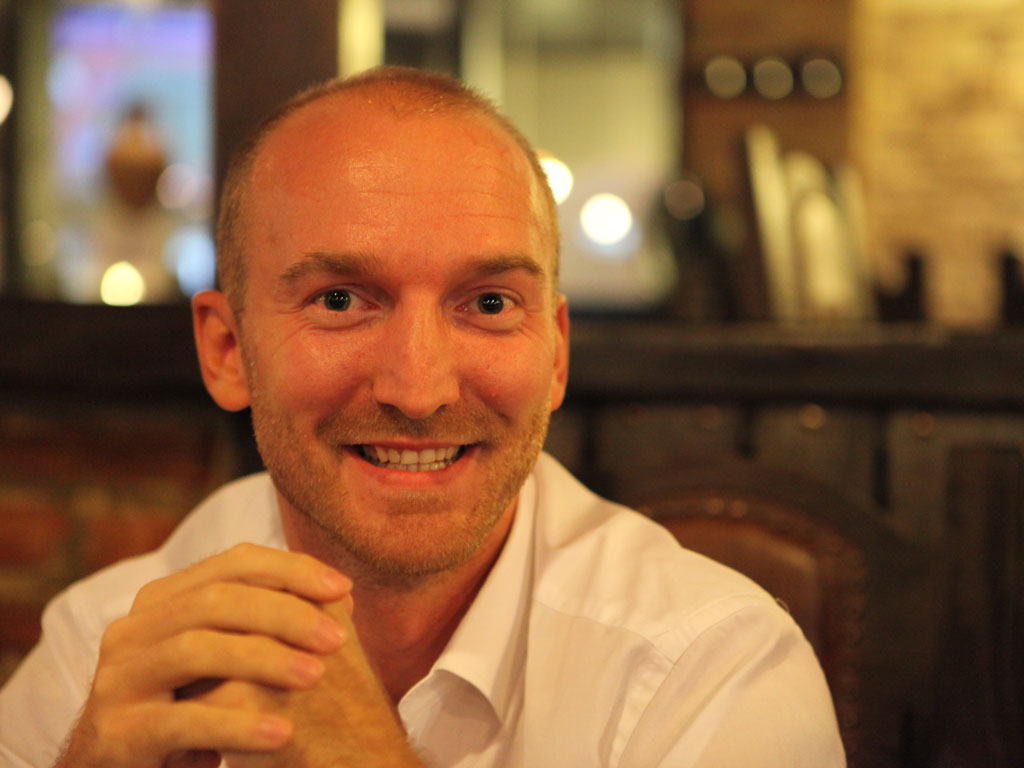 Goran Duskic
"Loyalis" is getting ready for USA

According to the collocutor of "eKapija", "StartLabs" has so far invested in five successful teams - "Business Exchange", "CaseTrek" , "CarLock", "Loyalis" and "Mango Coinz". They all received another round of new investments.

- Serbian company "Loyalis" is travelling to San Francisco these days. During a six-week stay, the team will with American mentors go through go-to-market program which they had to chance to attend in Belgarde –Zrnic announced.

The first private investment fund in the region, "StartLabs" is investing in companies in the initial developmental stage. In late 2014, new fund of "StartLabs Ventures" was set up which will invest in eight to ten IT firms in the next 12 months.

"StartLabs" program is open during the whole year and all companies which would like to join can apply at the official website www.startlabs.co.

With this project, "StartLabs" came to the finals of the investment of the year award "Aurea 2015" which our portal delivers.