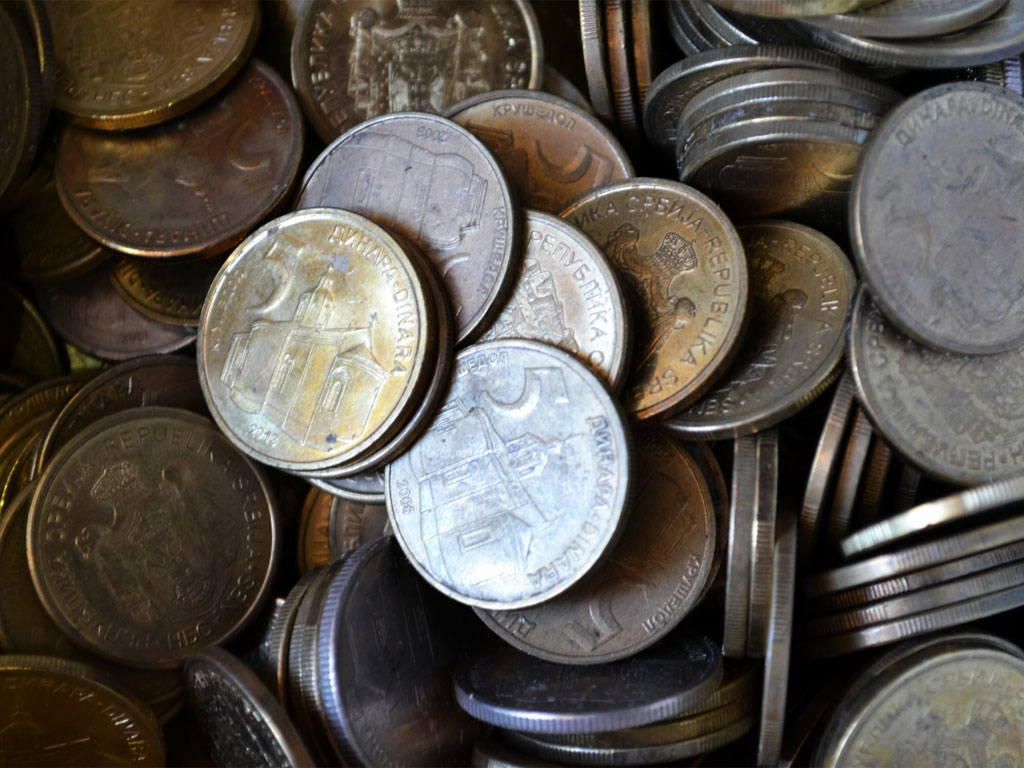 (Photo: I.Vukša)
The Executive Board of the National Bank of Serbia (NBS) decided at its meeting today to cut the key policy rate by 0.5 percentage points, to 7.5 percent.

A release published on the NBS website says "in making this decision, the Executive Board was guided by the fact that consistent implementation of fiscal consolidation and structural reforms at home and the recent conclusion of a precautionary SBA with the IMF have helped increase investor interest in Serbia in conditions of ample global liquidity unleashed by the ECB’s quantitative easing."

- The rise in investor interest is evidenced by the fall in the country (Serbia) risk premium and increased non-resident demand for government securities. These movements, as well as inflation expectations which have been revolving around the 4% target, have opened up the room for monetary policy to contribute to long-term sustainable recovery of the domestic economy - the NBS said in the release.

The Executive Board concluded that year-on-year inflation, following a historical low in January due mainly to the high base effect caused by an increase in VAT and excise rates, began to rise towards the target tolerance band (4±1.5%) in February.

The NBS expects inflation to return within the target tolerance band in the second half of the year, as a result of monetary policy measures and the waning effect of factors with a temporary disinflationary impact – notably low administered price growth and low prices of primary commodities in the international and domestic markets.

Movements in the key policy rate in the coming period will continue to depend primarily on the materialisation of risks in the international environment and their influence on inflation, including the effect of international and domestic prices of primary commodities on other prices, assessed the Executive Board.

The next rate-setting meeting of the Executive Board will be held on 9 April 2015.