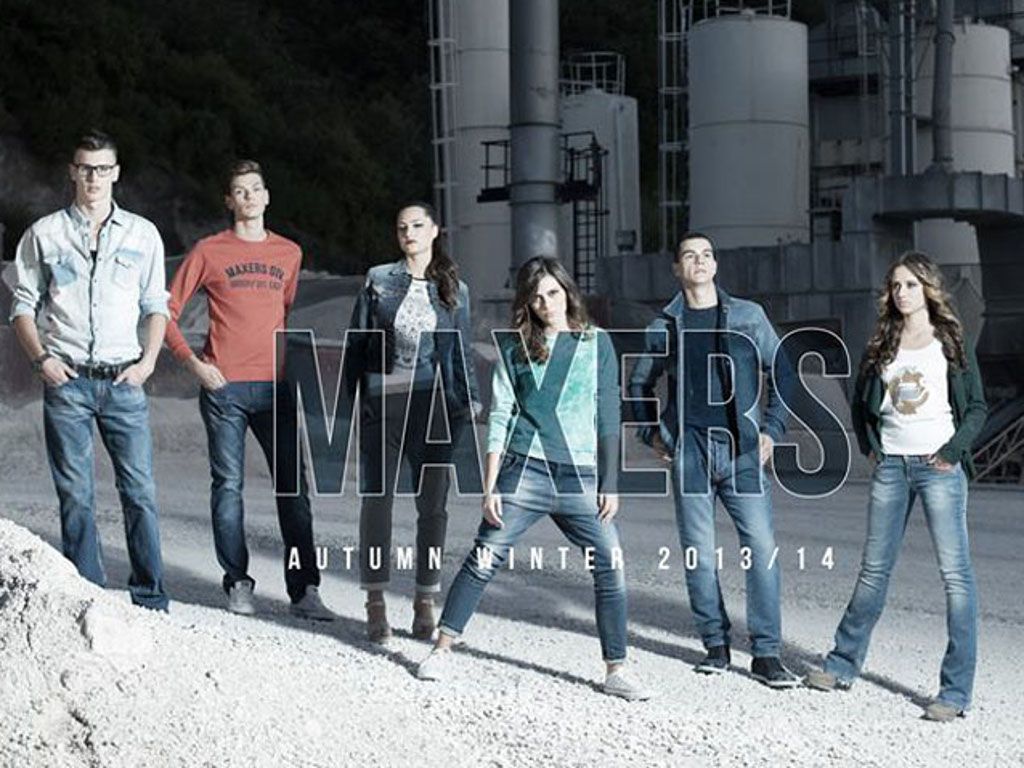 ASSTEX Klaster tekstilaca is planning to open branch office in Scandinavian counters. The project which they have been implementing with EU Progress refers to marketing, analysis and market research and Klaster believes that branch office in Sweden, Norway or Denmark could open by next year. The Association of jeans producers was set up in 2008 with 135 companies, and a year later it grew into Klaster ASSTEX.

Textile companies from Novi Pazar, a town which has been living from jeans for more than 30 years, worked separately while they could. The strongest companies realized it is necessary to join so that they would survive and thus the first cluster in the country emerged.

10 strongest Novi Pazar-based companies set up Klaster and they have 2000 employees.
Set up of Klaster meant also mutual penetration at international fairs which resulted in opening a branch office in Poland and Moscow. 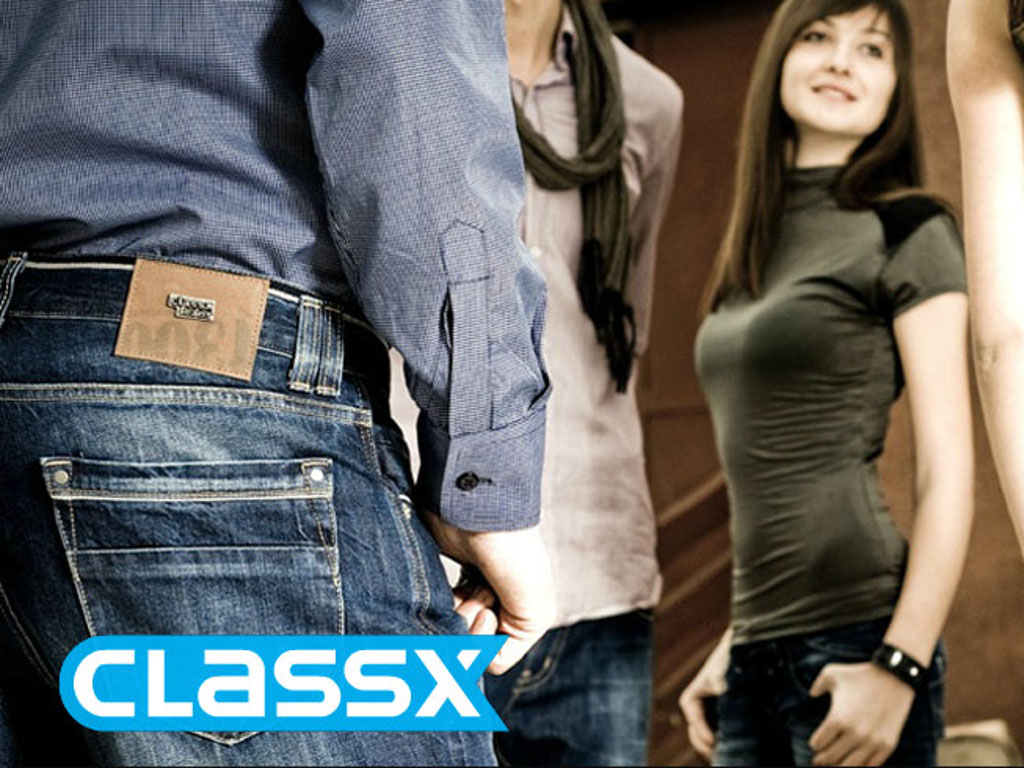 They see as their big success the fact that since Klaster started operating, they have not fired anybody.

-Despite the crisis and the fall of textile production scope in the country, although operating at lower capacities, we somehow succeed in providing salary for all our people - Nermin Balija, manager at "Klaster tekstilaca" says for eKapija.

Balija says that thanks to extensive experience of companies which comprise Klaster, they succeeded in maintaining their products quality.

Nermin Balija received on behalf of Klaster “Manager of the year" award for joining and results of Klaster which was delivered by the Club of business journalists.