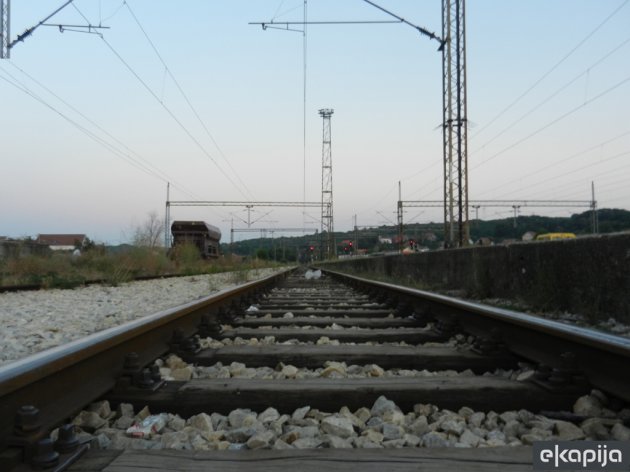 (Photo: Milica Stevuljević)
Serbian Railways have announced that February 19th will see the start of reconstruction of the Belgrade-Sid-national border railroad.

This USD 48.7 milllion worth of reconstruction work on building and electrical infrastructure along the right track of the railroad between the stops Golubinci and Ruma, including the Putinci stop, will be financed with the proceeds of the Russian Federation's state loan, while Serbian Railways will participate by providing 15% of the required funds.

The material for building the superstructure will be procured and financed from the EBRD loan of EUR 14 million.

Work is entrusted to the Belgrade-based branch of the Russian company RZD International.