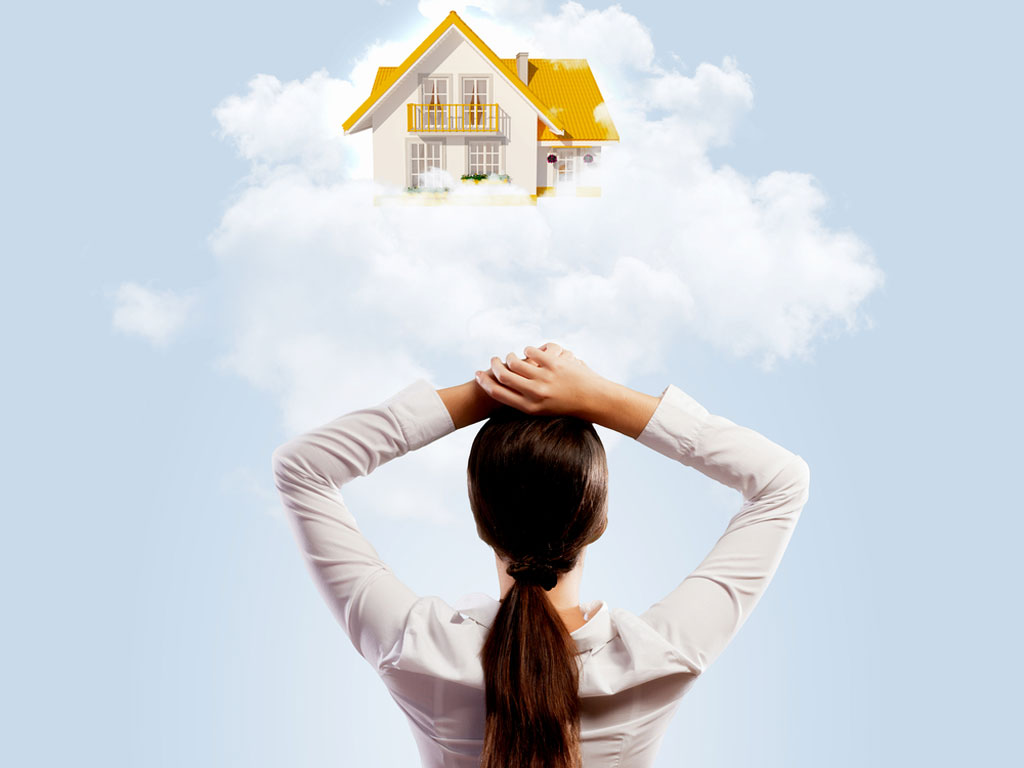 We present you the most interesting projects in the category of REAL ESTATE.

With increased number of state activities and the city with respect of the Belgrade on water project, it has been progressing at eKapija’s list. Two years ago, it was eight-ranked and in 2014 it ranked the third so that this year it would get gold medal.

Belgrade on water and Serbia in Belgrade or at least a large number of investments in this field. Out of 20 investments, only two are out of the capital – Eyemaxx logistics center Stara Pazova and Sun Hill in Sumarice at Kragujevac.

When it comes to Belgrade market, real estate consultants claim the capital lack quality office space. Three new office buildings with thousands square meters for renting were listed at the eKapija’s reading list speak in favor of it.

The first ranked is wonderful project of Belgrade on water with constantly new information coming. The investment provokes different reactions with experts, starting from the fact it is unfeasible without supplementary infrastructure and potential residents who would live there to the fact that Belgrade needs high-class office space. However, heads do not give up on the project. The latest information is that the construction start of the Belgrade on water is expected in May or June and moving out of the residents from the Sava coastal area has been in progress. 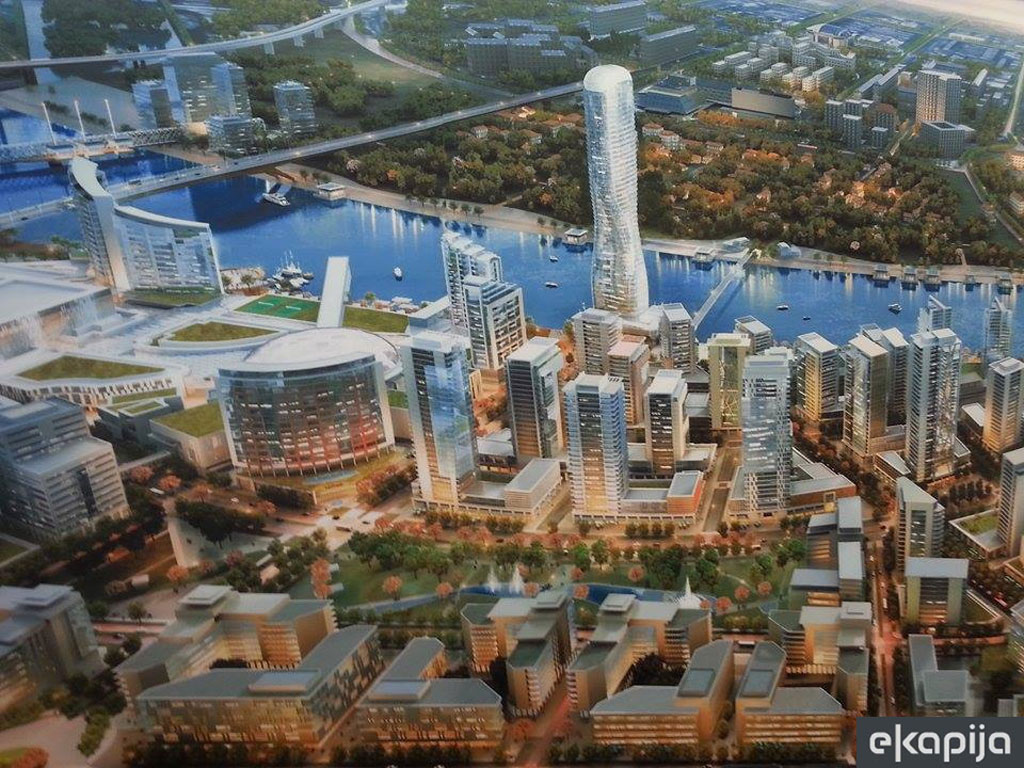 The second-ranked is A Blok which Deka inzenjering started building in the spring 2014 in Novi Beograd. Whoever was near the Delta City could see the construction of A Blok progressed and as investors previously said, completion is expected in April this year.

Business zone in Block 42 where the bus and railway stations of the capital should be located attracted great attention of our readers and came to the third position. At this area, it was planned that a part of commercial and business complex is a shopping mall on 30.000 m2 and the same area of a three-star hotel. Apart from that, for this part of Novi Beograd, 6.000 m2 of supermarket was planned. Office space including office suites should occupy 93.000 m2. For the entire complex, in mid last year, as the first step, the urban and architectural solution of new facilities in Block 42, was developed and it will serve as the basis for further project and plan development.

The investment of Greek Lamda Development kept last year’s fourth position. Although preparation works have started, construction start is not known but the complex should comprise modern residential facilities, a gallery, a business part, a five-star hotel, the most modern congress center, shops and a department store. The investment will total more than EUR 265 m.

The fifth-ranked is "Dunavska kapija" – a complex which should be built at the location of former Jugolavija hotel in Novi Beograd. The complex will have two towers, a luxurious shopping mall, more than 40.000 m2 of office and residential space, prestigious Kempinsky hotel. Construction should star in 2016, and according to the investor EUR 227 m will be invested. 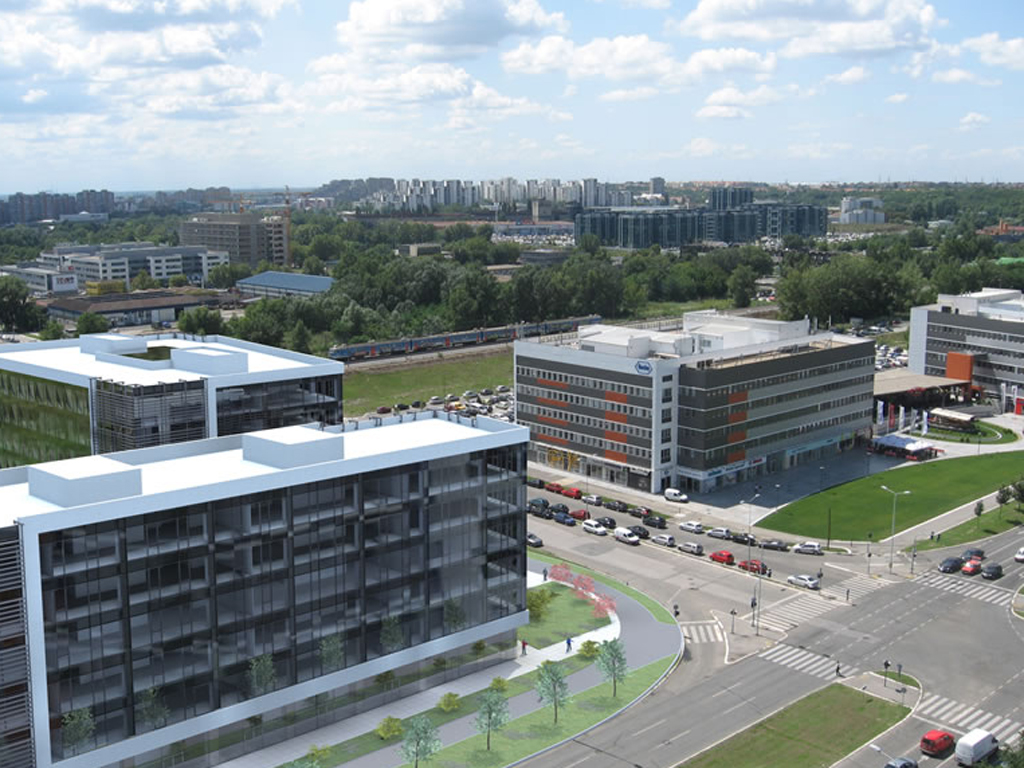 Fortyone
Residential complex between Starine Novaka, Stanoja Glavaša, Kneza Danila and Dalmatinska streets ranks the sixth. The Central garden which will be built between Tasmajdan and Botanical Garden will be a modern complex which will comprise 50 residential units, a spa center, a gym, a private park and a retail space at the ground floor of the complex for sale and service activities.

Anther residential block, Savada, near the Delta City is seventh ranked. In the first stage, the investor, Neimar V, will build 5 lamellas, mainly for residence, with outlets in the ground floor.

In early October, GTC Srbija started construction of office complex in Block 41 in Novi Beograd and it ranked the eight. The center will have tree office buildings on 27.000 m2 and will be built in three stages. The first stage which should end in mid-2015 will have 10.000 m2 of office space out of which, as investor say, 60% has already been rented before the construction started.

In the old part of the city , a modern business complex which attracted a huge interest of eKapija’s readers appeared and came to the tenth position. The New Mill office building is next to the newly opened Radisson Blu Old Mill hotel and they mutually form the Old mill complex. The New Mill complex has 10 floors with an underground parking. The entire area occupies 4.119 m2 and the building has 3.665 m2 of renting space. Hotel and business complex Old mill was mutually developed by Soravia, Erste bank and the European Bank for Reconstruction and Development. 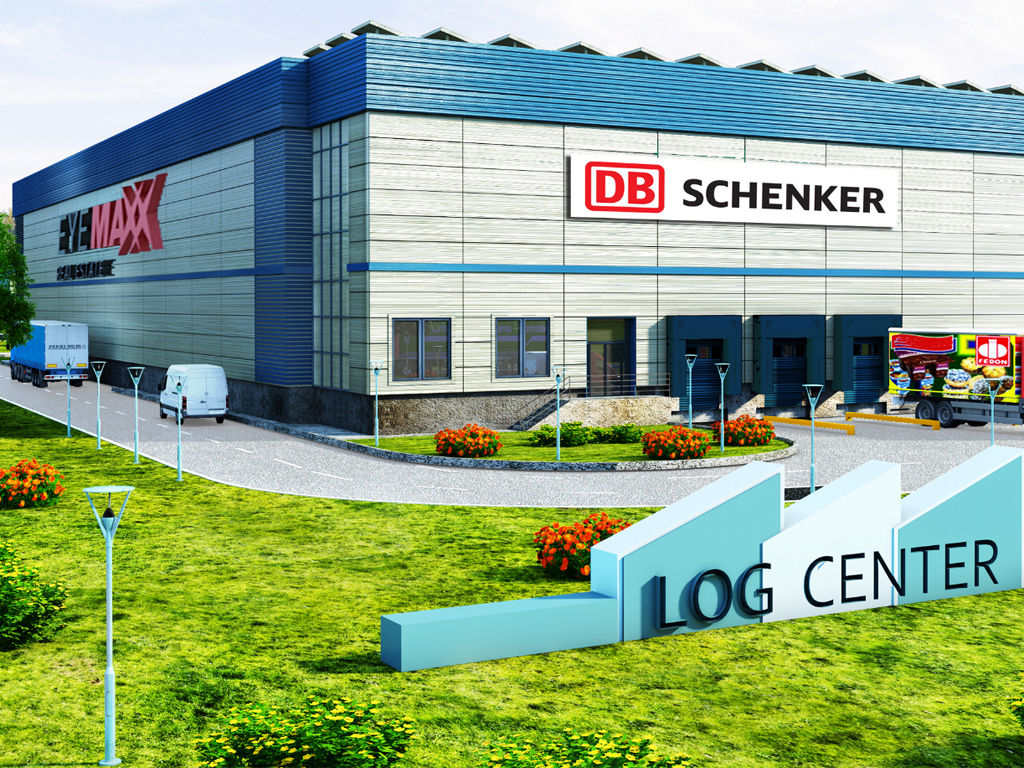 (Eyemaxx logistics center) The eleventh-ranked is an office complex with different purpose near Belgrade. It is the logistic center in Stara Pazova where Eyemaxx Real Estate started construction last August. The first stage will include construction of two warehouses and the first facility will be ready for renters in early 2015.

Urban project of residential and business complex developed by Energoprojekt Urbanizam i Arhitektura is twelfth-ranked . The complex will be located at the lot next to office headquarters of Energoprojekt in Novi Beograd, in Aeksinackih rudara street.

Thirteen-ranked is West 65 complex. PSP Farman started new stage in the construction of residential and business complex in Omladinskih brigada 86.

Ranking fourteen, it is the start of construction of Societe Generale office building which the bank is building for its needs in cooperation with IMEL group.

Take a look at the complete ranking lists of investments in REAL ESTATE and compare it without own opinion, expectations and assessments.

One more thing - have you already read which projects attracted your greatest attention in the category of HEALTHCARE,SHOPPINGCENTERS, ENERGY,AGRICULTUREAND FOOD INDUSTRY, TOURISM,ENTERTAINMENT AND RECREATION,TELECOMMUNICATIONSAND IT, INDUSTRY and TRAFFIC?