RETROSPECTIVE 2014 - Investments in INDUSTRY which attracted the biggest eKapija's readers'attention

We present you the most interesting projects in the category of INDUSTRY.

When we have a look at investments in industry last year, we can notice that uncertain situation dominates when it comes to domestic giants which were the symbol of prosperity for previous decades and today, as if they were aged brides waiting for a groom from abroad who will provide them the second chance or return them their old glory. And, while we are waiting to find out whether investors will be from Europe or other continent, we can notice that constructions which have been announced for years such as Geox, Swarovski, PKC, Jeanci have started but let’s start from the beginning.

The first-ranked is the story about Zelezara Smederevo which will get its epilogue in the next few weeks. At the tender for privatization of Zelezare Smederevo, there offers arrived, the only one valid came from Esmark whose owner announced he will pour USD 400 m in the next few years and that there will be no dismissals. 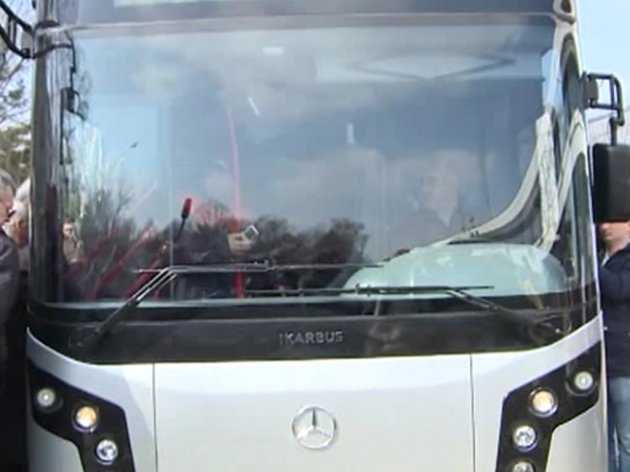 In March last year we were all happy with the news that the first bus made in cooperation of Mercedes and Ikarbus came from the plant in Zemun , and components are made by 90 Serbian companies. This ranked it second at our list. However, we soon received information that no one wants Serbian Mercedes and in late November Pozarevac-based Ariva Litas bought ten solo city buses. Today, GM at Ikarbus, Aleksandar Vicentićc, said he expects that the plant will participate at tenders with the support of the government. More towns in Serbia released tenders for procurement of buses and the biggest one is expected in February for Belgrade where 50 buses totaling EUR 5 m is needed so cross fingers for Ikarbus.

Another formerly successful domestic company is third-ranked. It is Fabrika automobila in Priboj (FAP). Although it was announced that Finish company, Sisu auto in August will buy Priboj-based firm, sales contract was not signed. FAP is listed as the company for which the Agency for privatization gave green light that it is capital privatization is December 31, 2015. We expect FAP will solve its status until then.

Although a year late, in March, construction of the plant of the Italian company for footwear production, Geox where 1.250 people will be employed started in Free zone in Vranje. According to previous announcements, the Italians will invest EUR 15 m. It was announced this spring production section on 20.000 m2 will be put into operation which, as city heads think, will initiate new epoch in Vranje development. This investment is four-ranked. 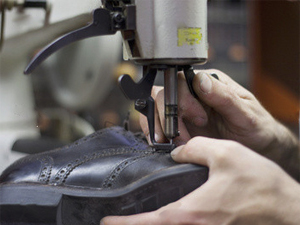 The arrival of famous Austrian crystal producer, Swarovski which started plant construction in Subotica is the fifth-ranked investment in the past year. During 2015, the first construction stage will be completed and as the Swarovski company is announcing, 200 people will be employed in the Industrial zone in Mali Bajmok.

The sixth-ranked is the investment of German Bosch with the serial production of wiper systems production in Pecinci. . This investment showed German company is marching towards its objective set a few years ago and that is to employ 620 people in Pecinci-based plant by 2019.

The seventh-ranked is the announcement of multinational company Luvata, operating in production of components for automotive and construction industry that it took over departments of Mitrovacka industrije ventila in Sremska Mitrovica, where during 2015 200 people will be hired.

The next investment, the eight-ranked arrived at the south of Serbia, in Nis where the plant of world leader in electric drivers, Johnson Electric opened. The plant will occupy 2.500 m2 and it hired 250 people. The company committed to invest EUR 15 m in the new plant of electrical engines and that it will hire 1000 people in the next three years. The Government of Serbia provided support of EUR 9.000 per an employee while the city of Nis provided infrastructural equipped land on 3,8 ha. 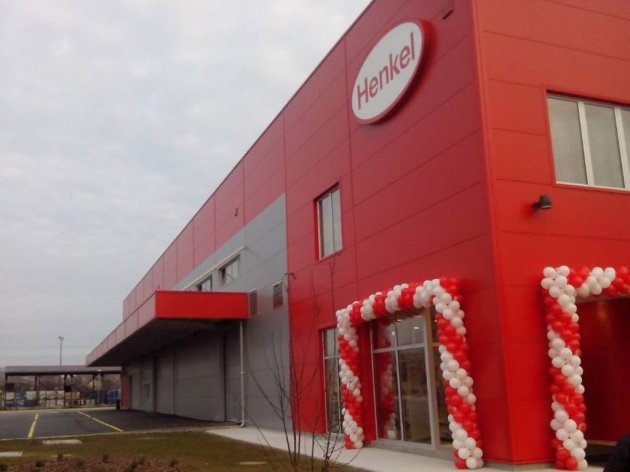 Journalists of eKapija visited Henkel in Krusevac where late November saw the opening of new bref brand production section and the investment totaled EUR 21 m and 220 people were hired which ranked them ninth.

The biggest investment in Becaj municipality after 30 years took position ten at eKapija’s list. Namely, German KWS opened in this Banat municipality the center for maize seeds additional where EUR 30 m was poured. The capacity is 10.000 tons of seeds of maize which makes it the biggest section for maize seeds processing in Serbia which will hire 250 people.

The eleventh-ranked is Serbian fuel which Naftachem in Sremski Karlovci produces in line with German recipe and it is adi-diesel which decreases consumption and protects the engine. It is followed by Calzedonia in Subotica, then production hall of PKC in Smederevo, Swiss Sika in Simanovci. The fifteen-ranked is a domestic investment Jasmil from Arilje which opened production of underwear in Plandiste. Our list also comprised Le Belier, Hungarian Tisza Cipo, Turkish Jeanci, American Cooper Standard and at the end Real Knitting.

Take a look at the complete ranking lists of investments in INDUSTRY and compare it with your own opinion, expectations and assessments.

One more thing - have you already read which projects attracted your greatest attention in the category of HEALTHCARE, SHOPPING CENTERS, ENERGY, AGRICULTURE AND FOOD INDUSTRY, TOURISM, ENTERTAINMENT AND RECREATION , TELECOMMUNICATIONS AND IT?