We present you the most interesting projects in the category of IT and TELECOMMUNICATIONS.

Waiting in lines to meet administrative needs and obligations is an excellent opportunity for some to go for a walk and hang out, while most people find this to be a real nightmare, which is why eKapija readers too were the happiest when they learned that it would be made possible in 2014 to do some of their daily administrative work, both personal and business, electronically, using a mobile bank, unified tax collection and computerized transit system.

Their attention was also caught by new gadgets in the market – Tesla tablet made in Serbia and the arrival of iPhone in our country. Among the most popular stories are also good news about decentralization of IT sector in Serbia, that is, construction of new Science and Technology Park in Novi sad and the Regional Software Development Center in Kragujevac. Development of new cancer research cloud platform, the task assigned to a Serbian-American company, is also one of the news that attracted your attention. 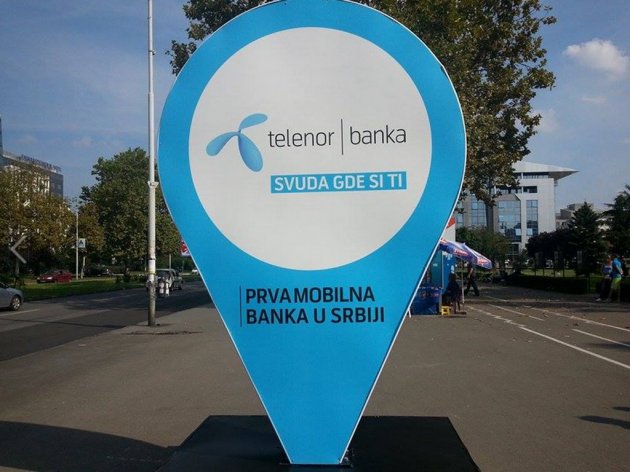 Topping the ranking list of stories that attracted the greatest attention of eKapija users in this category is the opening of the first mobile - Telenor bank in Serbia in September. Norwegians bought KBC Banka, invested about EUR 40 million in this venture and hired 130 people. Instead of offices, this bank has a network of ATMs that their clients can use to both withdraw and deposit money from and to their accounts, while all other transactions, such as payment of bills, money transfer and exchange operations, are done using a smartphone application. For now, the services of this mobile bank are available only to the citizens of Serbia who sign a contract with the bank.

Telenor bank is the first mobile online bank in the region, and its users do not have to be Telenor mobile network subscribers.

"Silver medal" goes to the story about the second phase of construction of the Science and Technology Park in Novi Sad in Liman 1, next to the university campus, whose construction commenced back in 2011. According to the plan, this 26,000 square meter facility will have the cellar, ground floor, three overground floors and attic and would be divided into two units: a third of the space in this building will house laboratories of the Faculty of Technical Sciences that are primarily intended for the departments of electrical engineering and computer science, whereas the rest of the space will be placed at the disposal of member companies of the Science and Technology Park, which mainly operate in the field of IT.

Late December 2014 also saw the official signing of an agreement to build the second part of this center. The value of this investment is about EUR 13 million. 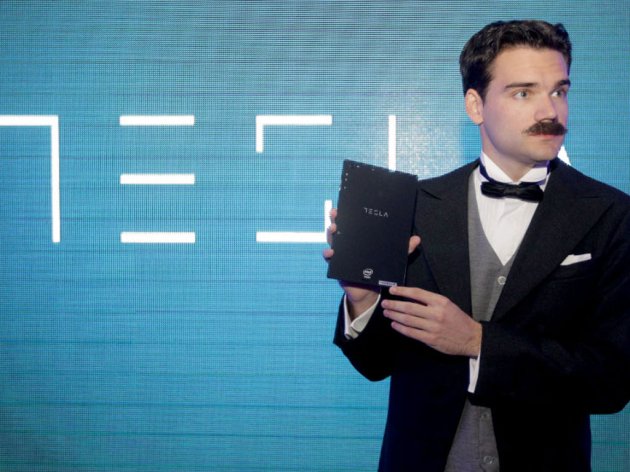 Ranking third is the information that Serbia has got its first tablet launched by ComTrade, popularly called "Tesla". This tablet is equipped with an Intel processor, Android OS and a 7.85'' screen.

By the end of 2014, a total of three models had been unveiled in Serbia. In addition to aforementioned Tesla, models L7 and H7 are also available.

Businessmen were very happy to hear they no longer have to wait in lines in the Tax Administration, which secured the fourth place on our list for the news that an option to make tax payments electronically was introduced. The Tax Administration made a decision on unified tax collection early last year, and the transition period between January 1st and February 28th saw about 300,000 unified tax returns filed by taxpayers in Serbia. 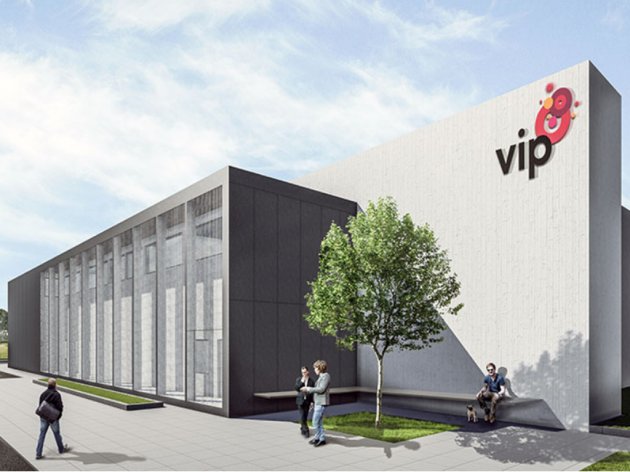 Austrians decided to hire students of architecture over the summer, which resulted in architectural and land-use solutions being picked for VIP Mobile Data Center and Block 52 in New Belgrade in September 2014. In cooperation with the Faculty of Architecture in Belgrade, VIP Mobile invited entries for these solutions, and the entry submitted by students Jelena Petrovic, Mirko Milanovic and Dimitrije Puzovic was declared the best.

The sixth place belongs to a new star in the Serbian media sky - television N1. TV N1 is a regional partner of the US television channel CNN with offices in Belgrade, Sarajevo and Zagreb. Jugoslav Cosic is the director of programming on this new television that started broadcast in Serbia on October 30th. For now, N1 is available as a cable news channel.

Cosic pointed out that the partner relationship with CNN did not mean they would have influence on N1's editorial policy.

Kragujevac too has got an IT center. Namely, ComTrade opened its Regional Software Development Center in this city in February 2014. The Center currently employs 200 engineers from central and south Serbia who are developing solutions for leading international companies such as HP, EMC, Agilent Technologies, and Itron. By opening this facility, ComTrade took one more step closer to achieving its goal of turning Kragujevac into a regional software center.

The news that the U.S. company NCR is looking for 1,000 new workers was also among those that attracted the attention of eKapija users, ending eighth on our list. Their center in Belgrade serves 50,000 ATMs, 45,000 network devices, over 20,000 servers and desktop computers across Europe and North America and represents a concept that makes it possible for NCR to daily process about 485 million user requests from all around the world. 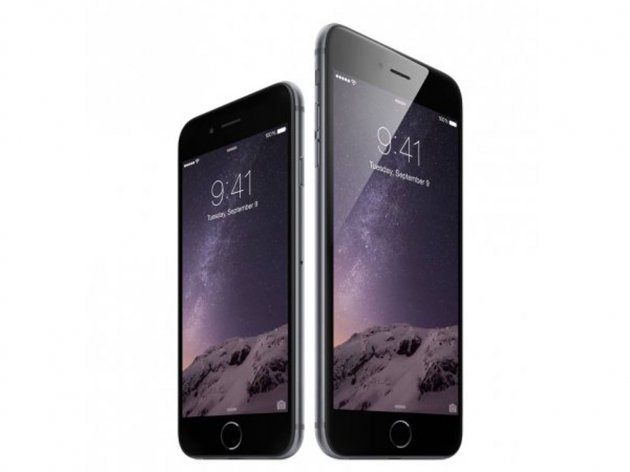 Those fond of iPhone products were thrilled at the news that they no longer need to ask relatives and friends from abroad to send them this popular mobile phone, which they also confirmed in late October by waiting in long lines to buy iPhone 6. The story that Telekom Srbija signed an agreement with Apple and that iPhone products are finally coming to the Serbian market is ranked ninth on our list.

Late last year we also heard that Serbia would no longer be the worst student in the region and that it would stop braking the chain of safe transport of goods on Corridor X. By introducing the New Computerized Transit System (NCTS), our country will join EU and CEFTA countries and Turkey, which already use this system. NCTS, which is expected to be introduced in January 2015, is also one of the prerequisites for joining the European Union.

The tenth place goes to a very important project in the field of biomedical research assigned to the Serbian-American IT company Seven Bridges Genomics (SBG). This company is to develop a cloud platform for genetic analyses and cancer research. That would be the first platform of the kind in the world, and the aim of the pilot version of Cancer Genomics platform is to provide scientists with a substantially easier access to necessary information, their analysis and cooperation in getting the results, as well as to eventually contribute to finding better and more precise treatments for this heavy disease. 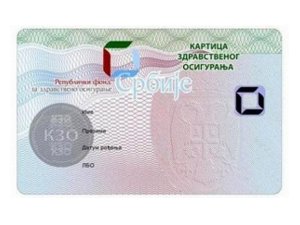 Take a look at the complete ranking lists of investments in TELEKOMUNIKACIJE i IT and compare it with your own opinion, expectations and assessments.

One more thing - have you already read which projects attracted your greatest attention in the category of HEALTHCARE, SHOPPING CENTERS, ENERGY, AGRICULTURE AND FOOD INDUSTRY, TOURISM, ENTERTAINMENT AND RECREATION?