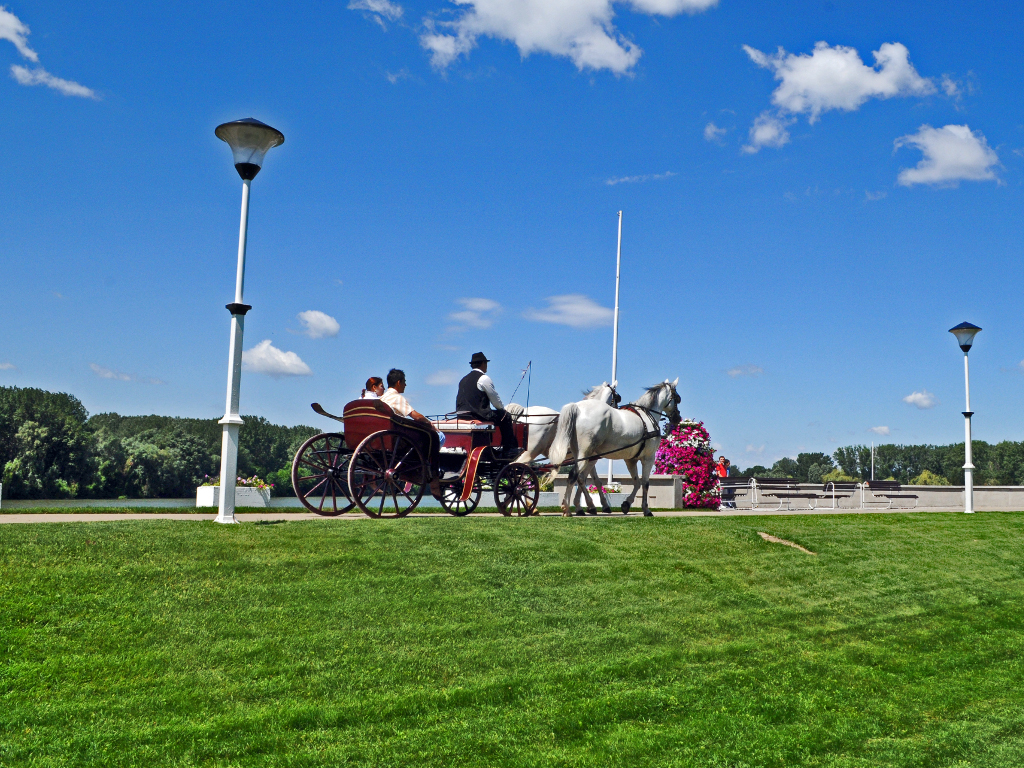 eKapija investment team has recently done an analysis and formed a ranking list of investments and investment ideas that attracted the greatest attention of eKapija users in 2014. The results are very interesting, some are expected, but there is a plenty of surprises, which is why we have decided to share this information with you.

We present you the most interesting projects in the category of TOURISM, ENTERTAINMENT AND RECREATION.

For a few years now in our generating the list, we have the same thought – it must be that hoteliers know something more than we do. It must be Belgrade craves for accommodation capacities since only last year saw the openin of a few hotels. There are garni and boutique hotels among them and funds were poured in the high category hotels as well.

The first-ranked is the most exclusive newly-opened hotel in Belgrade- Radisson Blu Old Mill. Austrian Soravia Group implemented the project and the hotel will be a part of famous, Carlson Rezidor hotel countries group, operating in 108 and has 1.352 hotels. Former Old Mill in late 2014 got the new look between Mostarska petlja and BIGZ building and a business tower with ten floors was built next to it as well. 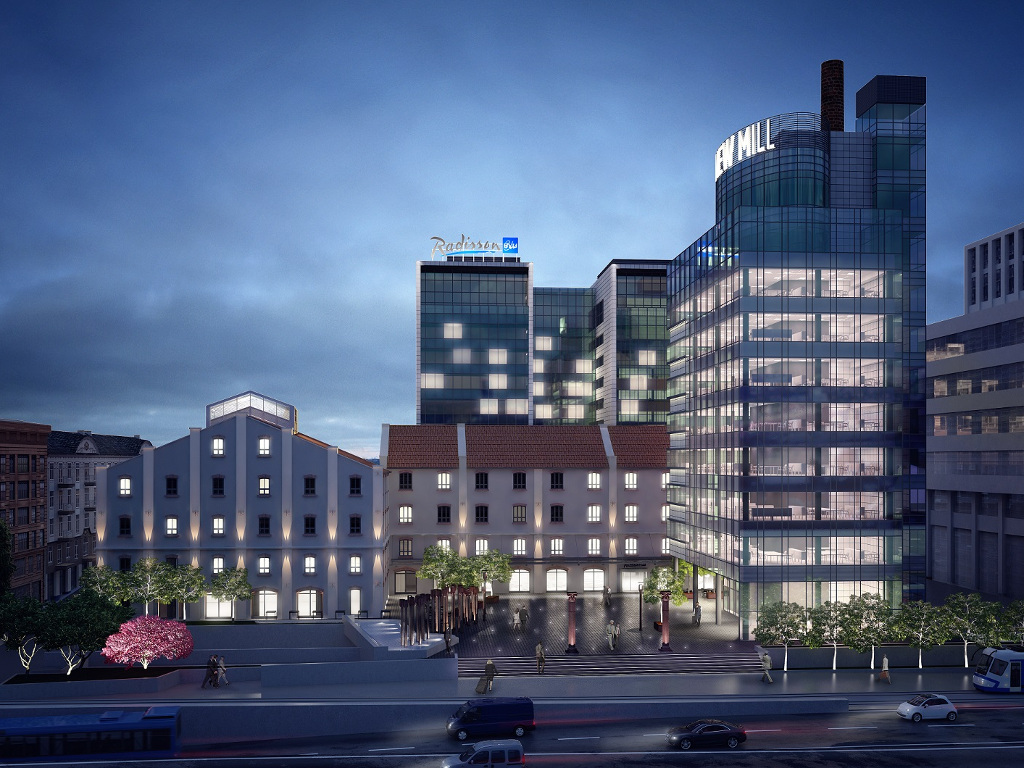 (Radisson Blu Old Mill Hotel) Early last year, Kostic’s MK Group went into the mountains which made it second-ranked. So after experience in Kopaonik, MK Mountain Resort got a new member in Belgrade. A four-star hotel, 88 Rooms, located in Takovska street at the location of former Takovo centar. The hotel has seven floors, on 3.000 m2. As the name suggests, the hotel offers 88 rooms and suites.

In early March, in famous Belgrade quarter, Savamala, Jump Inn hotel was opened. Located in the building from 1924 which is protected by the state, the four-star hotel became a new symbol of this part of the capital. Jump Inn hotel, at the corner of Zagrebacka and Karadjordjeva streets, is a part of Triple Jump group set up by former Yugoslav Olympic player, Milan Spasojevic. Therefore comes the inspiration for the hotel name – jump in the hotel and the facility jumped in the fourth position of our ranking list. 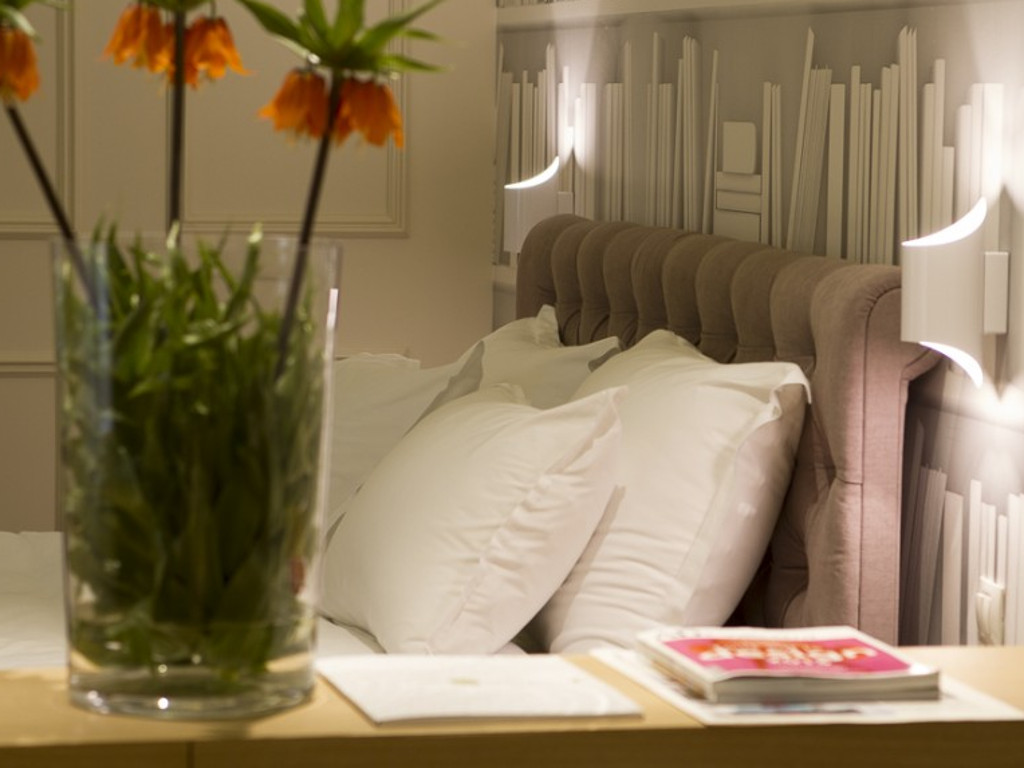 Jump Inn (Photo: jumpinnhotelbelgrade.com)
The fifth-ranked is the start of construction of the hotel within the famous Marriott hotel chain. The investor and an owner, PFB Properties, signed with Marriott corporation so –called full management agreement, which implies that the hotel when fully-equipped in line with Marriott standards will be handed in to Marriott corporation for management, The four-star hotel where PSP will pour EUR 25 m will have 114 rooms on 7.500 m2.

The sixth-ranked is Zepter Apart hotel which is the first high class apart hotel in Belgrade. It has seven floors, 32 accommodation units and 37 bedrooms, 25 of which are suites with fully-equipped kitchens while there are seven delux rooms. A total of EUR 12 m was invested in the hotel opened in December and 35 people were hired.

Among new hotels in Belgrade, there is a winery or a heaven on the Earth as we called it. Sapat wine atelier below Novi Slankamen provides unique feeling for a soul, eyes and palate. There are two luxurious suites and four rooms and owners of the Sapat atelier also own Belgrade-based hotel Townhouse 27. 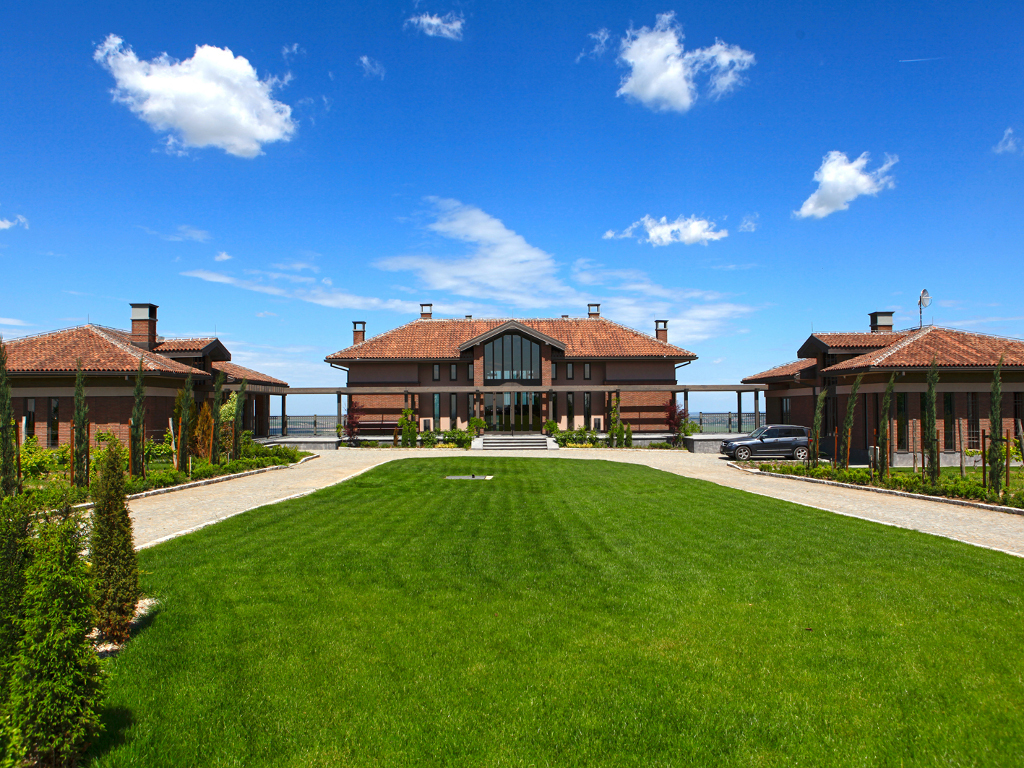 Sapat wine atelier
The eighth-ranked is the news on the arrival of one of the most famous hotel chains in the world to the capital of Serbia. As eKapija finds out, by 2017, Belgrade could get a hotel of prestigious Hilton chain totaling EUR 35-40 m. . The investor in the building located in the center of Belgrade, at the corner of Kralj Milan and Kralja Milutin streets, is Belgrade-based KMKM. The planned area should be 17.250 m2, and eight floors should have 250 rooms and suites.

The tenth-ranked went to spa complex in Palic. Palic should, in line with the announcements, get a spa and hotel complex and one of key facilities of the Palic resort is an aqua park.

The positions 11 to 15 went to Majdan in Belgrade, Kempinski hotel at the location of former Jugoslavija hotel in Belgrade, sports and recreation center Tikvara and Priobalje Backa Palanka, Marina at the Danube at Kovin, MujEn LUX hotel in Kopaonik.

Take a look at the complete ranking lists of investments in TOURISM, ENTERTAINMENT AND RECREATION and compare it with your own opinion, expectations and assessments.

One more thing - have you already read which projects attracted your greatest attention in the HEALTH, SHOPPING MALLS, ENERGY, AGRICULTURE AND FOOD INDUSTRY?