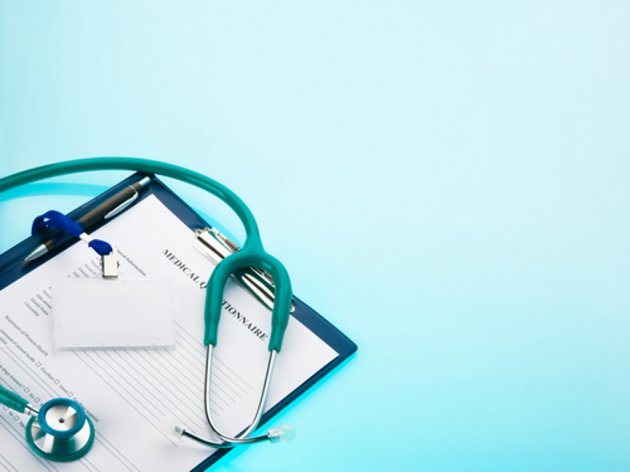 (Photo: Piotr Pabijan /shutterstock.com)
The eKapija investment team has recently done an analysis and formed a ranking list of investments and investment ideas that attracted the greatest attention of eKapija users in 2014. The results are very interesting, some are expected, but there is a plenty of surprises, which is why we have decided to share this information with you.

We present you the most interesting projects in the category of HEALTHCARE.

A statement by the director of the Clinical Center of Serbia, Miljko Ristic, that there is no good medical treatment in Serbia without connections shocked both professional and general public in late 2014 and brought about an avalanche of comments as well as different reactions. Mr. Ristic dissociated himself by saying that such claims were a personal opinion and added: "Am I supposed to keep quiet about health care in Serbia?" Others chose not to disclose the reasons for their "rebellion". Resignation of the head of the Republic Health Insurance Fund, Momcilo Babic, has remained unexplained. It was speculated that the reason for his resignation lied in the New Regulations on Drug List and his conflict with the minister, but neither the Republic Health Insurance Fund nor the Health Ministry have come out with any official information to date.

Waiting lists in health care are still quite long, the announced unique information system is still far from completed, hospitals and clinics are still lacking, and young doctors still see Germany as a promised land.

However, some things have started improving. December 2014 saw the implantation of the first artificial heart in Serbia and some serious actions taken by the Fund for treating children abroad, while Minister Zlatibor Loncar announced that citizens could go to private practice with a valid health care as early as by the end of 2015. In 2014, cooperation between public and private healthcare sector was in the spotlight all year long, and eKapija dedicated its first Theme Bulletin to this topic.

The year 2014 also saw the formation of the Association of Private Health Facilities and Practices of Serbia which announced the making of ID cards of the private sector and its integration into the state healthcare system. Although it is not a concrete investment, by advocating the recognition of private healthcare sector as equal to the public one - at a professional, functional and administrative level, the new association will help find solutions to problems in the Serbian health care and, thus, also contribute to a better and more rational health care for people in our country.

Investment ideas, announcements and expectations were abundant during the whole last year, but what lacked was their implementation. 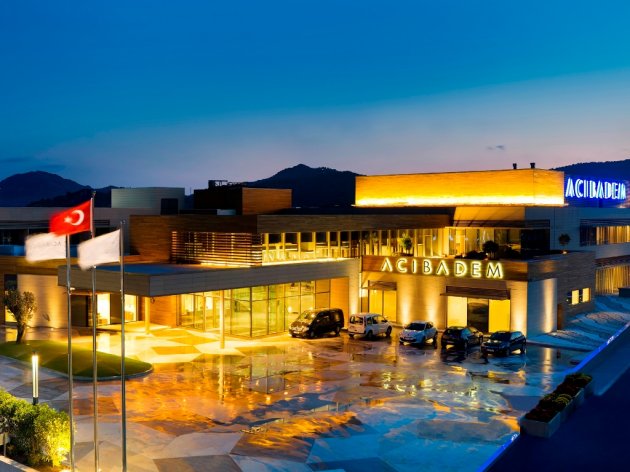 The greatest attention of eKapija readers was attracted by the announcement of construction of 25,000 square meter building for a clinic in New Belgrade by Turkish group Acibadem. Implementation of this project should commence by the end of 2015. The Turkish medical giant does not want to disclose any information about its further plans in Serbia. The first investment story on our ranking list for 2014 is worth USD 100 million.
It is followed by the opening of factory for producing disposable materials for hemodialysis that German company Fresenius Medical Care opened in early December in Vrsac. Apart from supplying patients in Serbia with equipment for dialysis, the new factory that will employ 15,000 workers will also market its products in Europe. With the opening of this new factory, exports will be doubled and some new products will be launched. Once the factory reaches its full capacity, it will be producing artery-vein systems for over 150,000 patients.
Construction of the Excellence Center in Kragujevac has been announced one more time. As people at the Istrazivanje i razvoj (Research and Development) Project Management Unit (PMU) confirmed to our web portal, the investment story ranking third on our list will enter the implementation phase in April 2015.
"Sumadija Temple of Science" is conceived as a multipurpose facility comprised of three buildings housing several research centers: Stem Cell Research Center (with a stem cell bank), Molecular and Cellular Research Center, Morphological Research Center, Pharmaceutical and Pharmacological Research Center, Functional Research Center, and the Center for Priority Research Fields of Biomedicine (with supporting facilities). A total of EUR 20 million will be set aside for the construction and equipping of the Kragujevac University's Excellence Center. 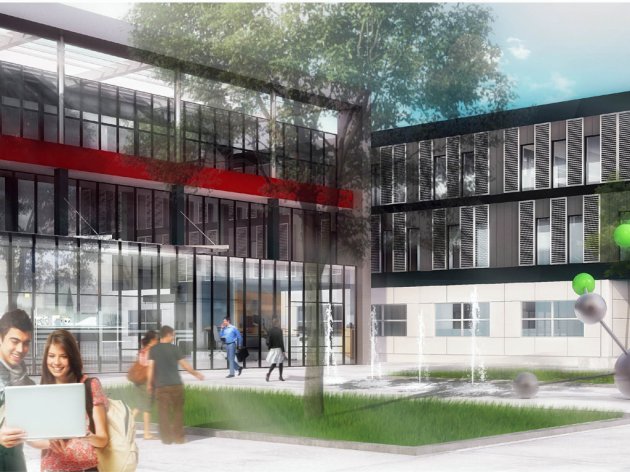 Excellence Center in Kragujevac
The story that since last year, Nis has had one of the best-equipped medical institutions in this part of Europe is fourth-ranked. Construction of the Cardiac Surgery Clinic in Nis, on 2,360 m2, took four years and cost RSD 250 million.

Seven Bridges Genomics (SBG), Serbian-American company headquartered in Belgrade and Boston, received USD 5.8 million to develop a cancer research platform. It is the first platform of this kind in the world and the company got the contract as a part of the initiative of the USA National Cancer Institute for development of "Cancer Genomics Cloud Pilot". Quite enough for the fifth place on our list

Sixth-ranked is a growing group of private clinics – Medigroup, which got a new member - the specialized ophthalmology hospital Milos klinika.

Electronic health care cards that have been talked about for years now are the last on this list. According to the latest announcements, citizens of Serbia will have new, electronic instead of paper ones, light green cards as of January 2017. As the authorities say, issuance of electronic cards is the basis for all future projects of electronic sending of patients form one to another institution and other things.