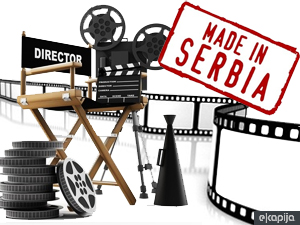 A few years ago, we were surprised with the data we export more software than raspberries. While IT sector products have been taking over the leading position over the domestic raspberry, there are few people who think about movies as an export product and the options Serbia has in that field.

- Genre movies production in English with local authors and crew is an export product which can generate profit and is definitely a pioneer idea in Serbia. The option to sell to the world what we buy from them and to generate inflow of foreign cash within movie industry sounds fantastic – says Marko Jocic, the head of production company Viktorija film which shows its works in the example of two movies it produced - "The Zone of the Dead" and "Mamula".

According to our collocutor, if it is a good one, genre movie can generate profit in Serbia as well but language barrier and local topics make the rest of the world unexploited which halts multiplied profit increase. Ex-Yu territory is the market which lacks movies which can be sold. There are exceptions but they are mainly at the level of a statistical mistake compared to the major number of produced movies.

- On the other hand, in order to generate profit at domestic market, the movie must be relatively quality one while huge foreign market is managing to compensate for a potential worse movie. It means that with worse company you will generate bigger profit worldwide than locally. Of course, if you make a quality movie, you can expect extra profit. Viktorija Film is planning to implement acquired knowledge in future projects with adaptation and development, thus decreasing the chance of bad result. That kind of business practice enabled us to make a better result with the last movie and we will boost the result with the next movie for sure – the head of Vikorija film says. 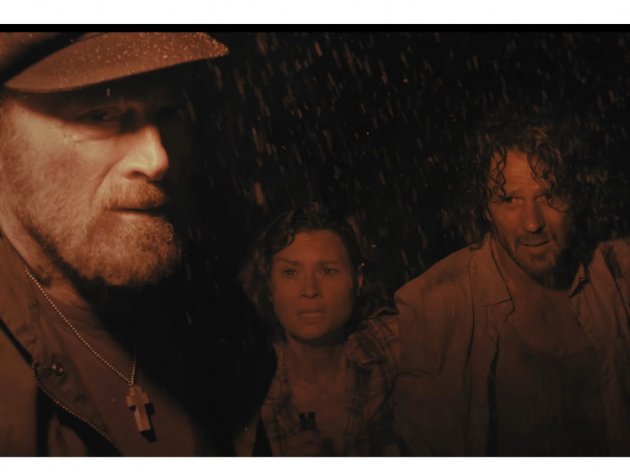 Tradition two and a half decades long

Viktorija Film is one of the oldest companies whose core business is movie production. It is a family company and Marko Jocic is representative of the second generation of producers. In 25 years, the company produced more than 30 titles, most common of which were long, theatrical motion pictures. By 2009, they mainly shot author movies but they also produced genre movies such as comedy "Dead and Cold" and thriller "The Fourth Man".

- However, even apart from commercial success of the genre movies, financial construction closing was always difficult since our cinematography is mainly author-oriented which is why genre movies have weaker rating at competitions and have to rely on other funding sources – Jocic explains. 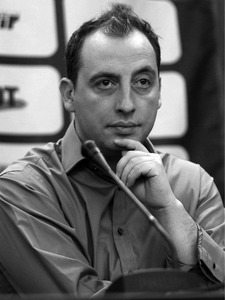 -I liked the idea immediately but I did not know what that kind of movie can do at foreign market. On the other hand, there were no colleagues either from other productions in the country with that kind of experience. It was anopportunity to find out and test options and therefore we started movie machine and made "Zone of the Dead " –Jocic whose production company immediately after that shot Mamula movie as well, is telling us.

Movies like "Mamula" represent independent production and the biggest number of movies is a part of this group. These kinds of movies go "straight to dvd", which means they are not made for cinemas. Sales are generated through platforms such as DVD, BluRay, VOD television (video on demand) – for cable or internet operators, etc.

- That`s why producers don`t try so hard to always have famous actors in the cast because they increase the movie budget a lot. However, when you manage to get some world-renowned actor for the movie, that also opens up a possibility to offer it to theaters before releasing it on DVD. Thanks to the role of legendary Franco Nero, "Mamula" was also shown in theaters in the Philippines, Turkey and Egypt, resulting in a higher profit. On the other hand, the producer gains in prestige and seriousness, which can be of great use in future negotiations for new movies with both other actors and coproducers from abroad - Jocic points out.

According to our interlocutor, Viktorija Film has a plan to raise the stakes at certain moment and produce an expensive movie with very famous foreign actors, but before that they need to completely master the rules of this market. 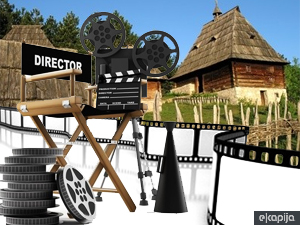 - We`re currently focused on Asia with China being our top priority. Last year was historic because an American genre movie - "Transformers: Age of Extinction", achieved a greater box office success in China than in the USA. By all indicators, China`s box office will become the world`s largest in 2015. With that in mind, we`ve already found a company from South Korea to be our strategic partner in conquering the Asian market with Serbian genre movies. The initial cooperation we established by providing the services for the movie "The Tenor-Lirico Spinto", which was shot in Serbia, was only a start that laid the foundations for further cooperation - Jocic announces.

This kind of motion picture industry projects bring multiple benefits to Serbia with the most obvious being direct sales abroad, cash inflow to Serbia and coproduction with foreign companies. One of those less obvious benefits is the possibility of rendering service production services in Serbia. As people at Viktorija Film told us, this production company has been asked to provide such services to foreign production companies, mainly thanks to "Mamula".

- That means that foreign companies that saw "Mamula" realized that we here are capable of producing quality movies at a highly competitive price. Benefits from this include the employment of a large number of film workers (150 - 500 employees per project), foreign direct investments, revenue generation in public sector through permit issuance, higher quality of domestic film production and workers, and the employment of workers in sectors other than the film industry (tourist infrastructure, banking sector, timber and textile industry, craftsmen, telecommunications, etc.), SME development - said people at Viktorija Film. 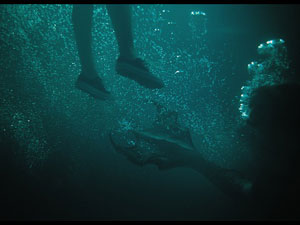 Another great benefit lies in the promotion of tourist capacities of Serbia because, as eKapija already wrote before, researches show that a big number of foreign tourists visit locations where some popular movies were shot. The best example is Dubrovnik where the number of tourists has doubled mainly because of "The Game of Thrones" series.

Serbia has all the necessary elements to become an attractive destination for shooting foreign films and, as Marko Jocic adds, movie authors and film crews in our country are more than qualified to cope with all sorts of challenges.

The state has recognized financial benefits from film services. For that reason, Serbia introduces incentives for service productions that will finally become operational this year.

The next project on which Belgrade-based production company has already started working is another genre movie in English language. It is a sci-fi horror directed by Dejan Zecevic ("The Fourth Man", "The Enemy"), whose working title is "The Rift".

Aside from "The Rift", Viktorija Film is also actively working on new projects. As eKapija was told, they have not given up producing movies for domestic viewers and they currently work on the post-production of a domestic thriller with the working title "Incarnation".