There are no investors - In 2014, none of 13 offered Montenegrin firms went private 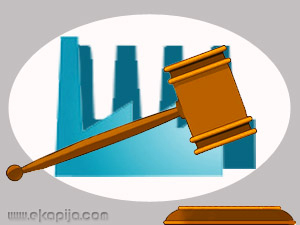 Last year, none out of 13 firms the Government was planning to sell to private owners was sold.

Offers were delivered for four companies – Institute "Simo Milosevic" in Igalo, Montenegro defense industry, Ulcinjska rivijera and Berane-based Poliex but still not a single privatization contract has been signed or sale has been formally ended yet.

-Tender for sale of majority stake at Montenegro Airlines will be released when interested investors show up. As for now, there have been no interested buyers so that tender would be released – president of the tender commission, Branko Vujovic said for Dan.

According to him, everything that was planned for 2014 to go private will most likely be transferred for this year.