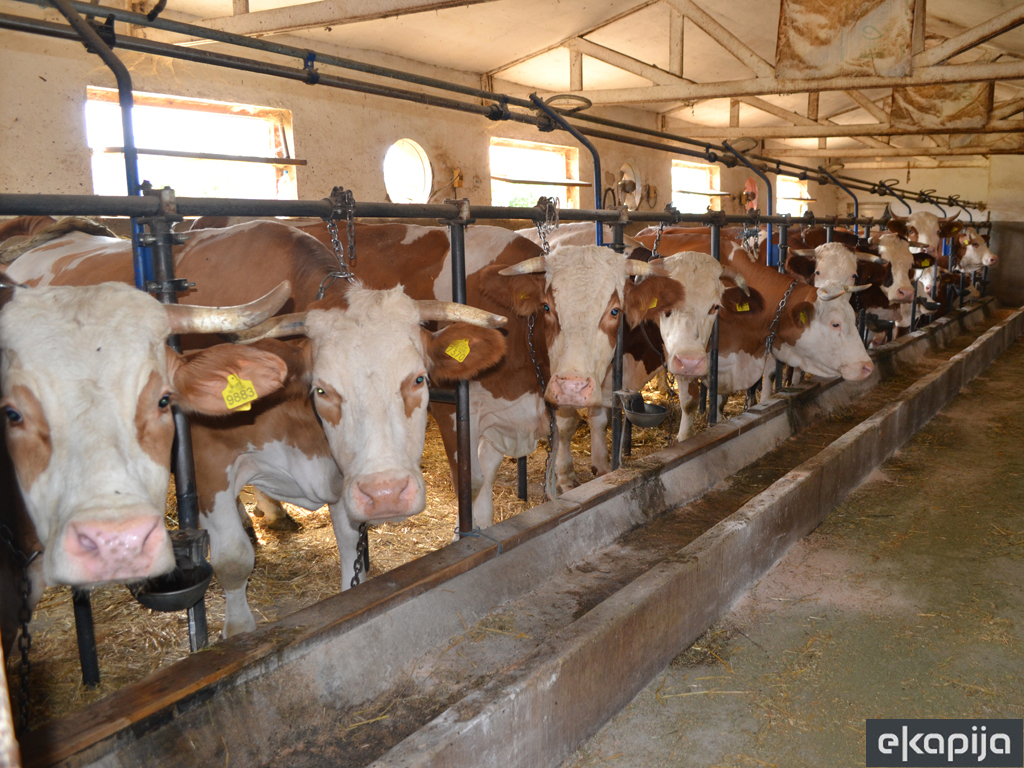 "Poljoprivredna korporacija Beograd" (PKB) will go private through public bidding, it was decided on Tuesady, December 30, 2014 at the meeting of the Assembly of Belgrade.

As of recently, the City of Belgrade became an owner of 100% stake at PKB for which 12 letters of interest were delivered for its purchase.

Member of the opposition Democratic party, Danilo Basic outlined that PKB the biggest combined collective in Europe and added there is no need to "rush" into its privatization. His party colleague, Zoran Alimpic, asked for withdrawal of the proposal of the decision on the privatization model and that parliament members think whether to sell PKB at all.

Deputy Secretary for trade, Marko Djokic, answered PKB has problems with liquidity and that it functions since it is not settling debts to public sector.


According to him, PKB owns RSD 30 m and sale will comprise land near new Pupin’s bridge.