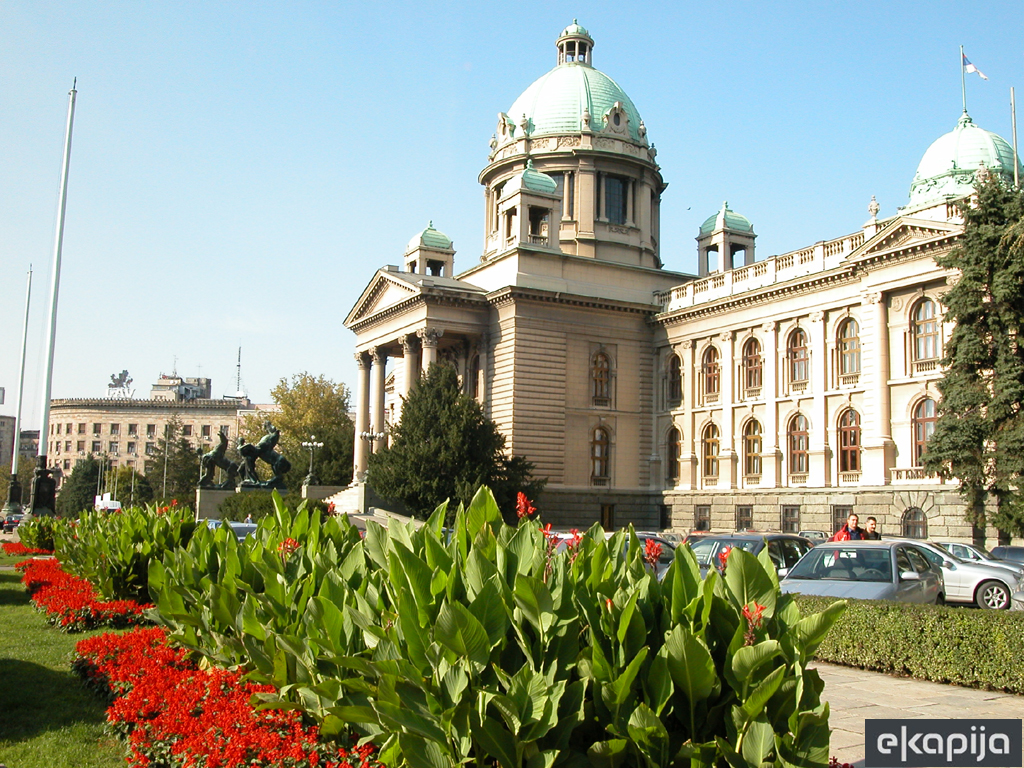 Serbian parliament members have adopted this morning, after 20 hours of discussion, budget 2015 which comprises profit of RSD 924,4 billion and expenditures totaling RSD1.082 billion.

Members adopted the second budget rebalance of Serbia for 2014, which does not change the budget mass but some nine billion is distributed on items which will not be spent on old debts.

There were160 votes ”for” and five “against”. The expenditures for the first time contain state-owned guarantees which have been so far “below the line” with which total lack in the republic budget will be RSD 191,4 billion which is some 4% GDP.

The budget comprises indebtness of RSD 706,6 billion for funding deficit, procurement of financial property and principal amount payment to creditors.

Major budget expenditures for the next year will be dotation to organizations of compulsory social insurance totaling RSD 274,8 billion and salary payment of RSD 241,2 billion. Expenditures for social protection will total some RSD 126,2 billion.

Budget subsidies are planned to be RSD 80,6 billion and capital expenditures will be RSD 49,2 billion.